Passage of H.R. 3080 with the provision that the Great Lakes be funded as a system in terms of dredging is a giant step forward for waterborne commerce on the Fourth Sea Coast, announced lcaships.com.

This provision should put the Lakes on an even footing with other regions of the country and finally begin the long overdue process of restoring ports and waterways to their proper depths.

“We thank the Great Lakes delegation in the House, and in particular, Rep. Candice Miller (R-MI) for her tireless efforts to have the Lakes recognized as a system when dredging funds are appropriated. Now we must work to make sure this provision is included in the version produced by the House/Senate conference,” they stated.

Lake Carriers’ Association represents 17 American companies that operate 57 U.S.-flag vessels on the Great Lakes and carry the raw materials that drive the nation’s economy: iron ore and fluxstone for the steel industry, aggregate and cement for the construction industry, coal for power generation, as well as salt, sand and grain. Collectively, these vessels can transport more than 115 million tons of cargo per year. 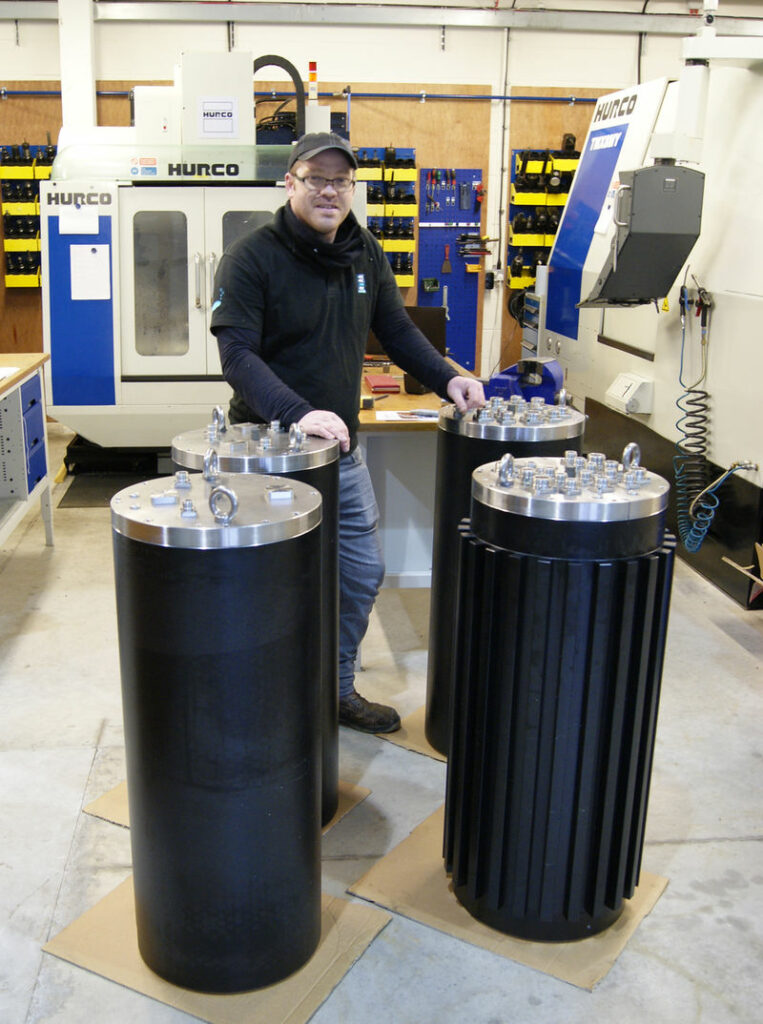