The sale is to Byron Energy Inc (“Byron”) the lease operator and 80% interest holder. Byron has agreed to pay a consideration of US$400,000. There are no conditions precedent attached to the sale which is expected to complete immediately on acceptance of the assignment of the Leases by the US Bureau of Ocean Energy Management.

LGO exercised its option under the Strategic Scouting Agreement with Byron in 2010 to participate in the Leases which Byron won in Gulf of Mexico Lease Sale 213. There has been no new seismic or drilling activity on the leases and LGO has capitalized the acquisition costs and rental fees at $212,000. This sale has no affect on LGO’s interests in producing properties in the Gulf of Mexico operated by Marlin Energy LLC.

It is anticipated that the proceeds will be invested in the Moruga North Field in Trinidad where final preparations to commence operations have been delayed due to title defects in some of the petroleum rights leases. These defects have now been remedied and it is expected that work can commence in the next two months.

“This small portfolio adjustment continues the corporate refocusing on Trinidad. These exploration opportunities in the shallow water Gulf of Mexico were non-core to the Company’s onshore production growth. The funds will be reinvested in Trinidad through the recompletion of two existing oil production wells at Moruga North and the drilling of the first of our three farm-in wells. We also expect shortly to have further news for shareholders on our planned divestment in Spain.” 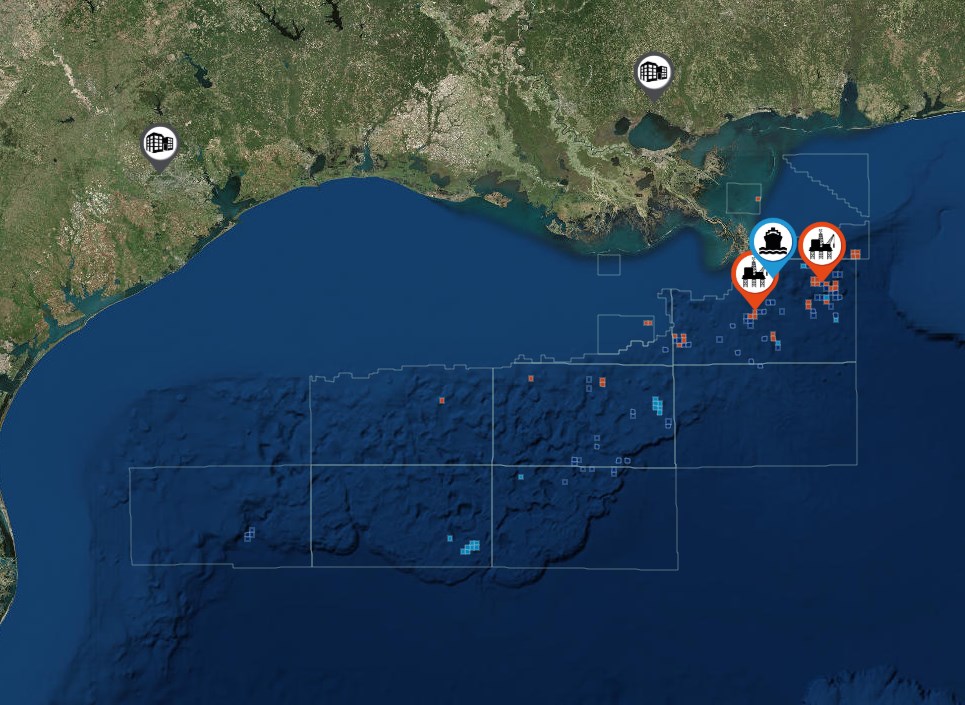