Lithuanian energy minister Rokas Masiulis discussed bilateral cooperation in the field of LNG during a meeting with the Dutch minister of economy Henk Kamp.

Speaking after the Tuesday meeting, Masiulis noted that the two countries are interested in cooperating on the use of LNG in public transport, transportation of liquefied gas to more distant regions, development and application of new technologies.

Both parties expressed readiness to exchange practices and further discussed EU’s energy issues, highlighting the importance of securing low-carbon energy economy, according to a statement issued by the Lithuanian ministry of energy.

Masiulis and Kamp signed three documents during the meeting among which is the letter of intent with the National LNG Platform, an initiative uniting the business, policy makers and academics in the Netherlands.

The companies have agreed to cooperate in promoting the use of LNG as fuel for transport in Lithuania and the Baltic region.

During his visit to the Netherlands, Masiulis also visited the Gate LNG terminal in Rotterdam and met with the representatives of the Royal Dutch Shell.

In November last year, a forum was held in Klaipeda, aiming at cooperation with the Netherlands and promotion of research in the field of LNG and technology applications, and the development of regional LNG center in Klaipėda. 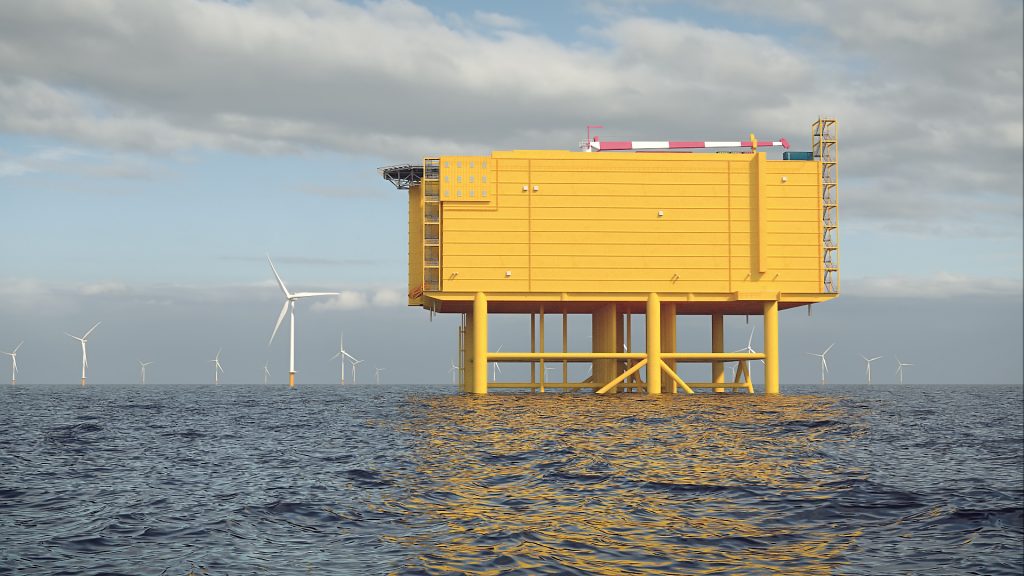