The first European-built LNG bunker and distribution vessel, Coralius, was named on Monday, May 22.

The vessel was commissioned by owners Anthony Veder and Sirius Shipping in 2015 and was built by Royal Bodewes.

This new vessel will offer LNG bunkering services for Skangas, a subsidiary of Gasum, mainly operating in the North Sea, the Skagerak area and the Baltic Sea, the company’s statement reads.

Speaking of the vessel, Kimmo Rahkamo said that it adds to the company’s “existing bunkering methods of truck and terminal along the coast,” with Coralius starting ship-to-ship bunkering services from July onwards.

The 1A Ice classed 5,800-cbm Coralius, is designed to safely discharge large quantities of LNG to its receiving vessel in a short period of time and has been engineered for side-by-side operations. 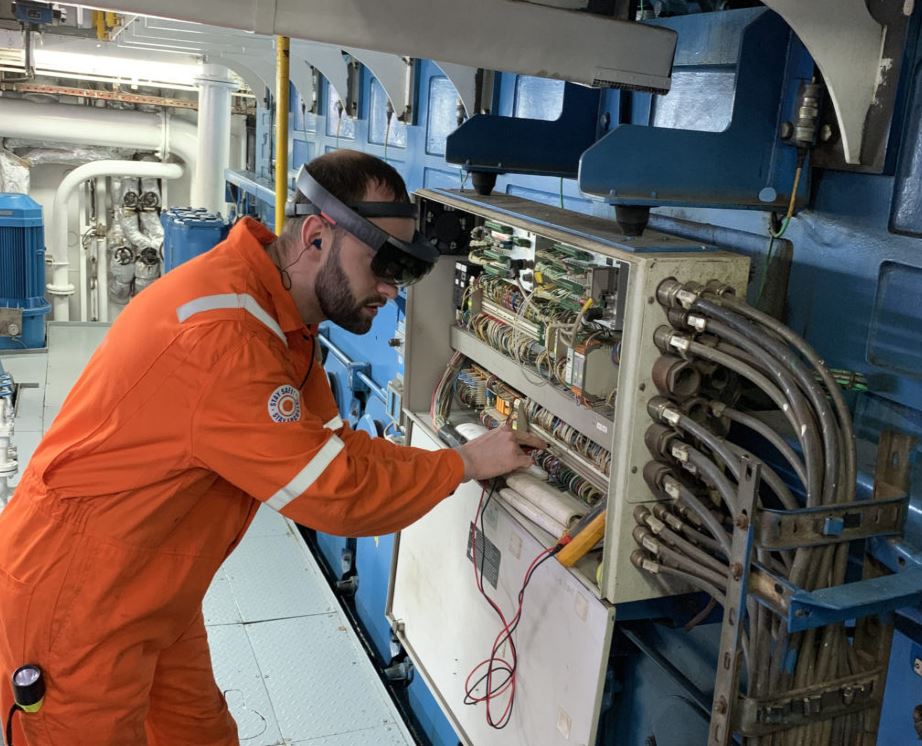