According to the company’s statement issued on Friday, the world’s first locomotive to be powered by liquefied natural gas was delivered to the Yegorshino locomotive depot at Sverdlovsk Railways, where the engine is planned to enter service.

The construction of the locomotive is as part of the Russian Railways effort to replace diesel fuel with natural gas.

The development of the six-axle TEM19 shunting locomotive with a gas-piston engine began in 2012. Russian Railways informed in a separate statement that the Maminykh Volgodieselmash in the town of Balakovo manufactured the gas engine.

TEM19 consists of the driver’s cab, a cryogenic unit with a system of gas preparation and feeding of liquefied natural gas, a motor-generator set, a cooling system, an equipment chamber, an electrodynamic brake equipment module, and a compressor unit.

Liquefied natural gas is stored in a removable cryogenic tank based on a 20-foot container.

According to Russian Railways, the total investment programme provides for the purchase of 484 locomotives at a cost of 60.2 billion roubles. 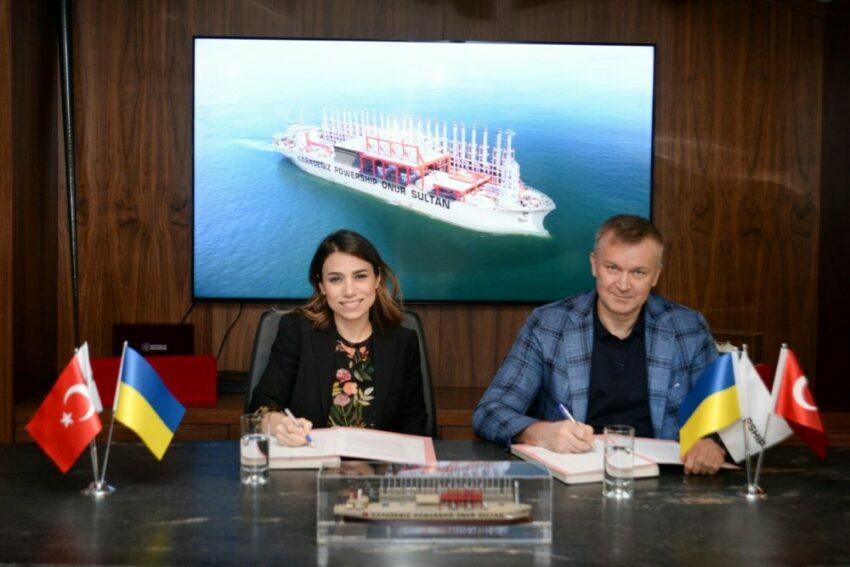