London-based architecture firm Curl la Tourelle Head Architecture has made a concept for the school building that would be completely powered by the tides of the River Thames.

The concept for the ‘Thames Tidal School’ comprises a new building on the Thames wharf side at Cannon Street.

The site is located directly at the narrowest section of the Thames, meaning that the velocity of the tidal flow at this point would be the highest in the river, according to Curl la Tourelle Head Architecture.

The plan is to capture the energy of the tides four-times daily through submerged tidal turbines as the primary means of supplying the building with carbon neutral power.

The building would be constructed using natural and bio-renewable materials sourced through local supply chains as an example of low embodied energy and carbon construction technologies. 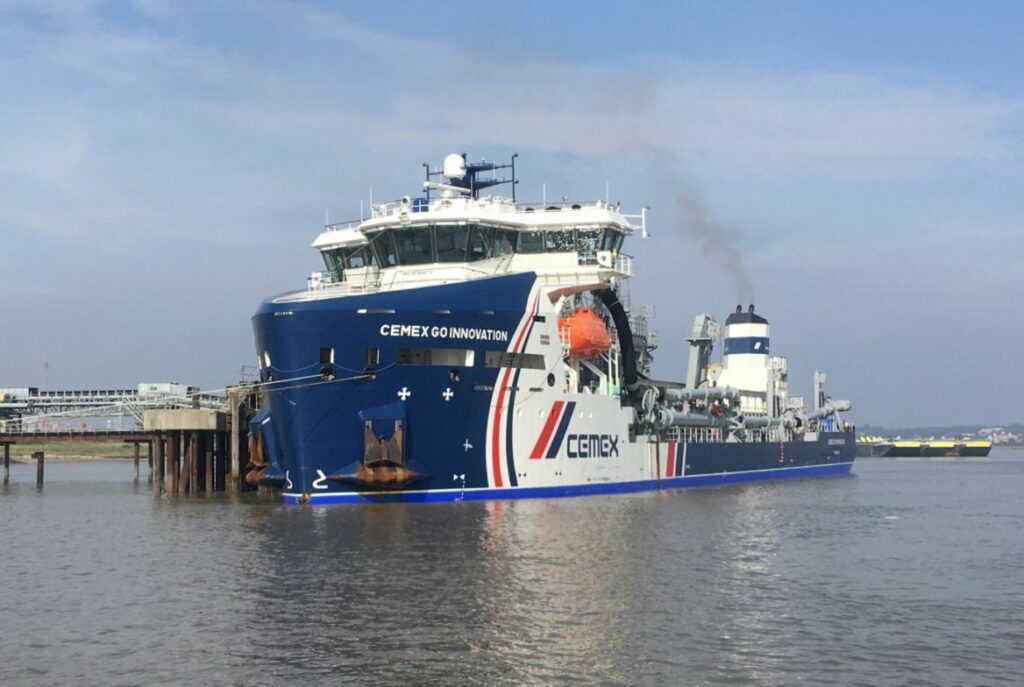