“Nexus and Santos Limited are currently investigating the cause of the suspension. Nexus will update the market in due course,” the company said in a statement.
The Longtom gas field is located in Production Licence VIC/L29 within the Gippsland Basin, offshore Victoria, Australia. Nexus is the operator of the Longtom gas project. 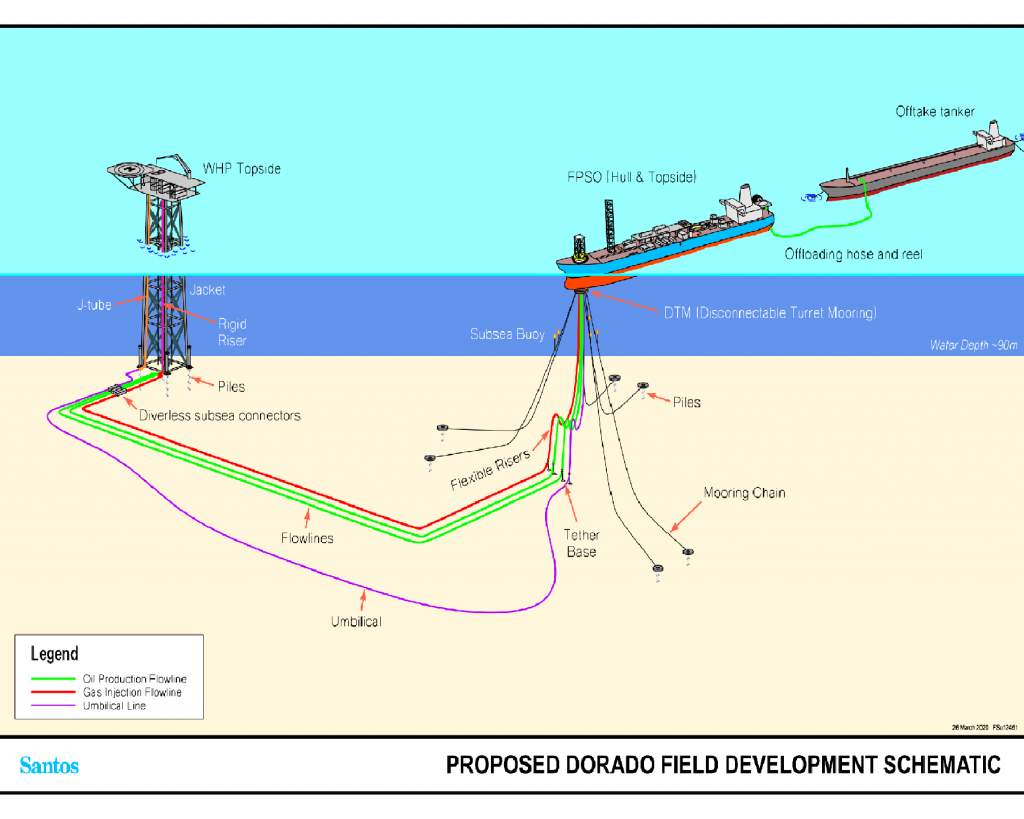