Japanese shipbuilder Mitsui Engineering & Shipbuilding (MES) has cut the financial forecast for fiscal year ending March 31, 2016 due to losses in both consolidated and non-consolidated financial results during the 3rd quarter ended December 31, 2015.

The forecasts were downgraded amid losses of JPY 3.8 billion (USD 31.8 million) reported by MES subsidiary on construction of four offshore support vessels during the 2nd quarter due to repeated design changes and problems. MES said that additional losses of JPY 7.2 billion have been anticipated, including a provision for losses during the 3rd quarter due to unforeseen increases in materials and man hours.

MES itself has recognized a JPY 0.9 billion loss on valuation of shares of subsidiaries and has posted a JPY 6.3 billion provision for loss on business of subsidiaries, as extraordinary losses. 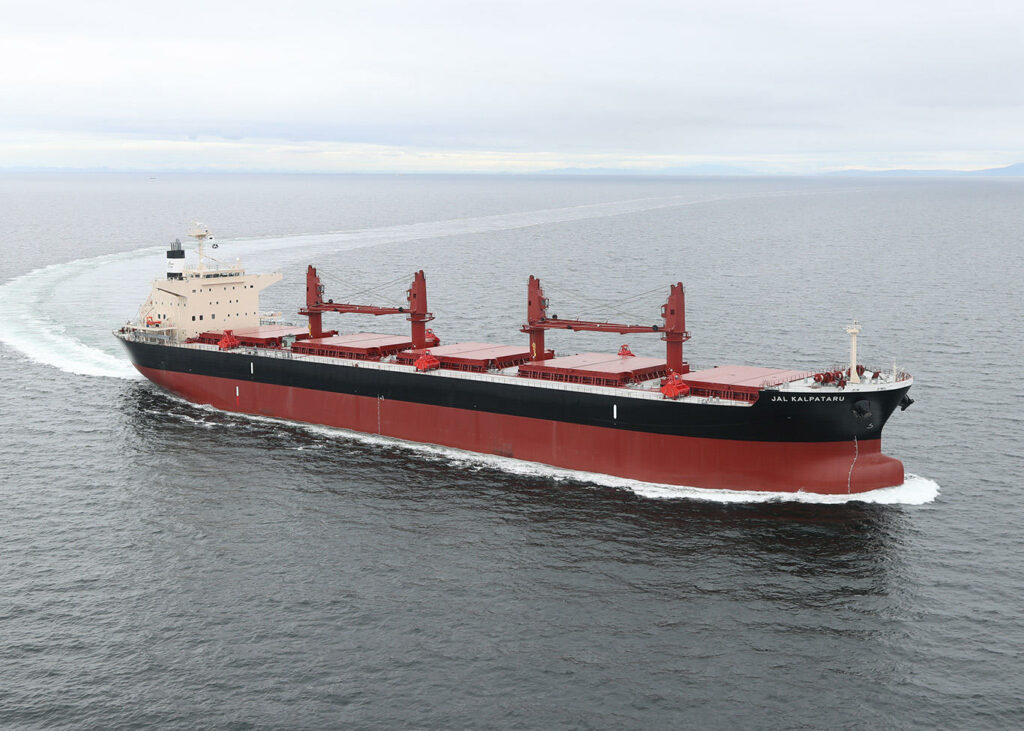