As informed, the new time charter has been signed for a period of minimum eleven to about thirteen months and is expected to commence on July 7, 2019.

This employment of the 77,529 dwt bulker is anticipated to generate approximately USD 4.04 million of gross revenue for the minimum scheduled period of the time charter, Diana Shipping said.

Upon completion of the previously announced sale of one Panamax dry bulk vessel, the Thetis, Diana Shipping’s fleet will consist of 44 dry bulk vessels.

As of today, the combined carrying capacity of the company’s fleet, including the m/v Thetis, is approximately 5.5 million dwt with a weighted average age of 9.32 years. 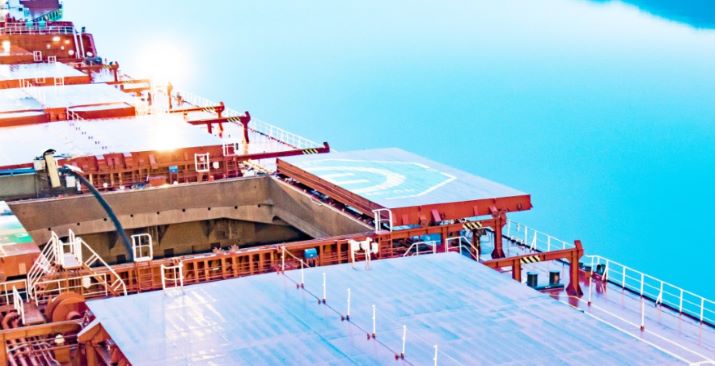