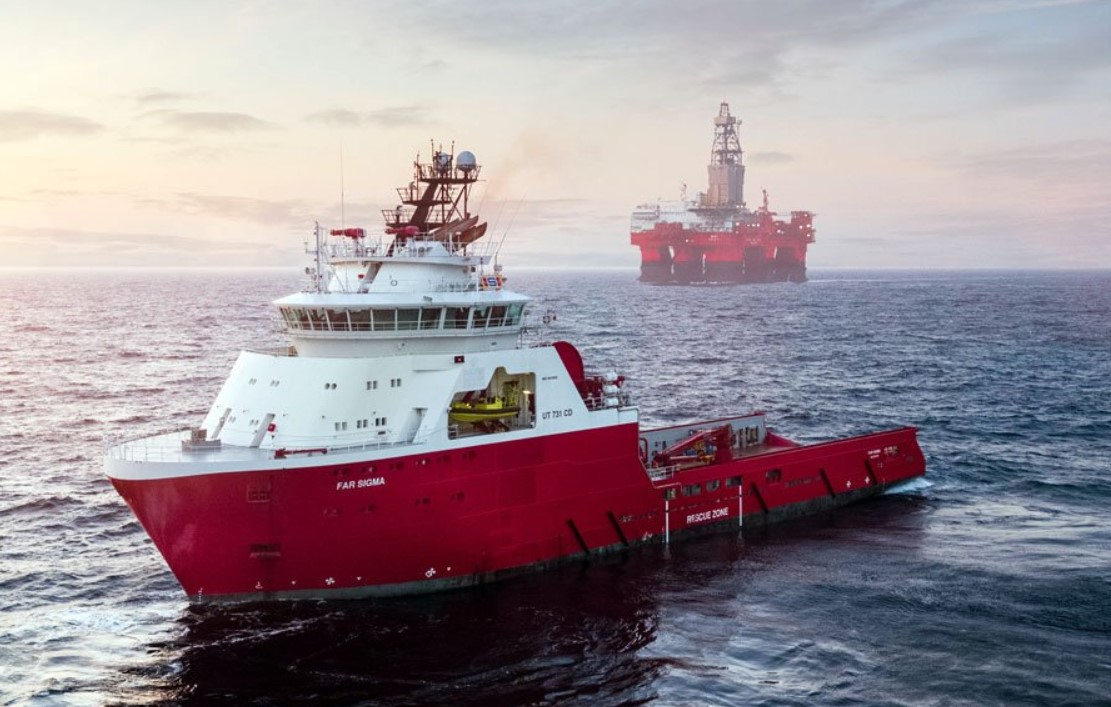 Swedish oil and gas company Lundin has not been able to find any hydrocarbons at the Polmak well exploration well in the Barents Sea offshore Norway.

Lundin said that it completed exploration well 7221/4-1 targeting the Polmak prospect in licences PL609 and PL1027 in the southern Barents Sea.

According to the company’s announcement on Monday, the well was classified as dry. The main objective of the well was to prove hydrocarbons in Triassic aged sandstones within the Kobbe formation of the Polmak prospect.

The well encountered indications of hydrocarbons in a nine-meter interval in poor quality reservoir in the targeted formation.

The well was drilled 30 kilometres east of the Johan Castberg discovery, by the West Bollsta semi-submersible drilling rig. Lundin Energy is the operator of Polmak with a 47.5 per cent working interest.

It is worth reminding that Lundin spudded the Polmak well in mid-October. Only days after the spud, a 22.9 metre-long, 26.5-tonne pipe became detached from the handling equipment on the West Bollsta, skidded and fell to the drill floor. Fortunately, there were no injuries.

Soon after the incident the Norwegian offshore safety watchdog, the Petroleum Safety Authority Norway (PSA), started an investigation on the rig.

Operated by Seadrill Europe Management, this drilling rig received an acknowledgement of compliance (AoC) from the PSA in October 2020.

The West Bollsta rig will now proceed to drill the Lundin Energy (40 per cent) operated Bask prospect in PL 533B. Well 7219/11-1 will target Paleocene aged sandstones, estimated to hold gross unrisked prospective resources of 250 mmbo. The partners are Aker BP with 35 per cent and Wintershall Dea with 25 per cent working interests.