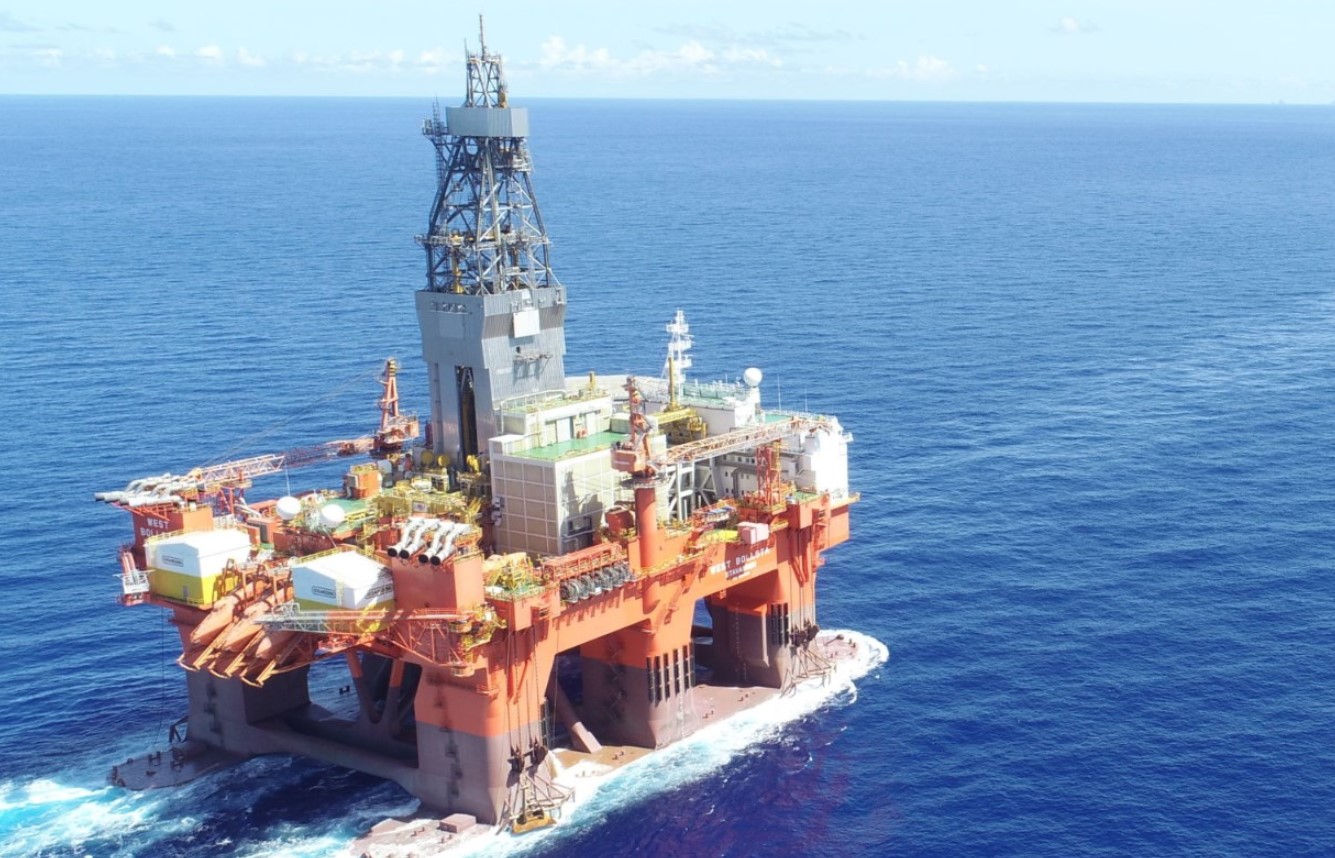 A Lundin spokesperson told Offshore Energy via email that the Polmak well, located in production license 609, was spudded on 10 October 2020.

The spud date came only four days after the West Bollsta semi-sub was given an Acknowledgement of Compliance (AoC) by Norway’s safety body, the Petroleum Safety Authority.

This is the rig’s first-ever well and Polmak is the first of three high-impact exploration prospects to be drilled by the company in the Barents Sea until the end of 2020.

In addition to Polmak, the West Bollsta is scheduled to drill the nearby Bask and Spissa wells. The gross unrisked prospective resources of the three wells are estimated to be at over 800 million barrels of oil equivalents.

Seadrill is the manager of the rig during its contract with Lundin. Under the terms of the contract, the drilling program for the rig included the development of the Luno II field and the Rolvsnes discovery in the Norwegian sector of the North Sea.

Premium
Semi-submersible rig heading to Namibia to drill for Shell
Posted: about 1 month ago
Premium
Equinor forced to restart Canadian well due to operational challenges
Posted: 2 months ago
All systems go for Equinor to drill two North Sea wells
Posted: 11 days ago