The development wells are located in Block 28/9 near the Harbour Energy-operated Catcher field, on the UK Continental Shelf.

It is worth reminding that Harbour Energy was formed via a merger between Chrysaor and Premier Oil in April 2021.

As for the rig deal, Maersk Drilling said on Thursday that the nine-month contract, which will see the rig reactivated, was expected to start in December 2021. Maersk Drilling did not share the financial details of the agreement.

The 2003-built jack-up is currently warm-stacked in Grenaa, Denmark. According to information provided by the offshore driller, it last worked in the UK in May 2020. The Maersk Innovator is an ultra-harsh environment CJ70-X150-MD jack-up rig, designed for year-round operations in the North Sea.

Morten Kelstrup, COO of Maersk Drilling, said: “We’re excited to secure this contract with Harbour Energy which will see Maersk Innovator go back to work in the UK.

“We believe the Innovator’s high-specification and technical capabilities are an ideal match for this work scope, including the rig’s large deck area, offline capabilities, and capacity for deploying subsea trees“.

As for recent company news, Harbour Energy on Wednesday selected Legasea to provide subsea services and associated goods for the company’s operations in the United Kingdom Continental Shelf.

The contract includes a range of electrical, mechanical, and hydraulic engineering services, as well as consultation in relation to decommissioning and the circular economy. 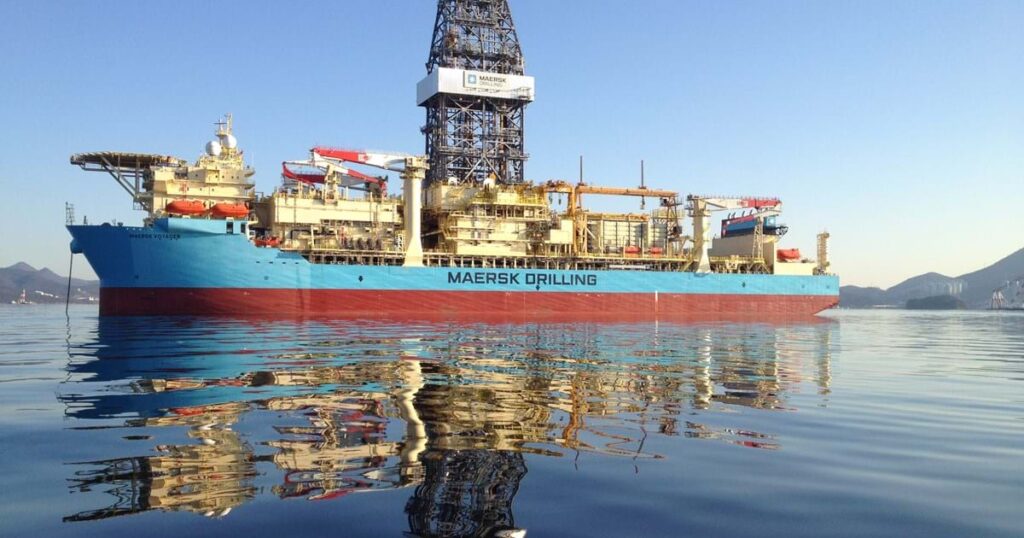