Harbour Energy has selected Legasea to provide subsea services and associated goods for the company’s operations in the United Kingdom Continental Shelf (UKCS).

The contract includes a range of electrical, mechanical and hydraulic engineering services, as well as consultation in relation to decommissioning and the circular economy.

According to Legasea, the contract will run for an initial five years.

“We are delighted to be providing support to assist Harbour’s vital investment in the future of the North Sea. We look forward to developing our relationship with them further, by providing safe, efficient and sustainable delivery of goods and services”, said Ray Milne, operations director at Legasea.

To remind, the all-share merger of Chrysaor and Premier Oil was completed in April and the companies formally became Harbour Energy.

Premier reached an agreement with Harbour’s UK operating company Chrysaor regarding a proposed all-share merger between Premier and Chrysaor and the reorganisation of Premier’s existing debt and cross-currency swaps in early October 2020.

In December 2020, the name Harbour Energy was chosen while shareholder approval for the transaction was received in January 2021 as well as Vietnam antitrust approval. 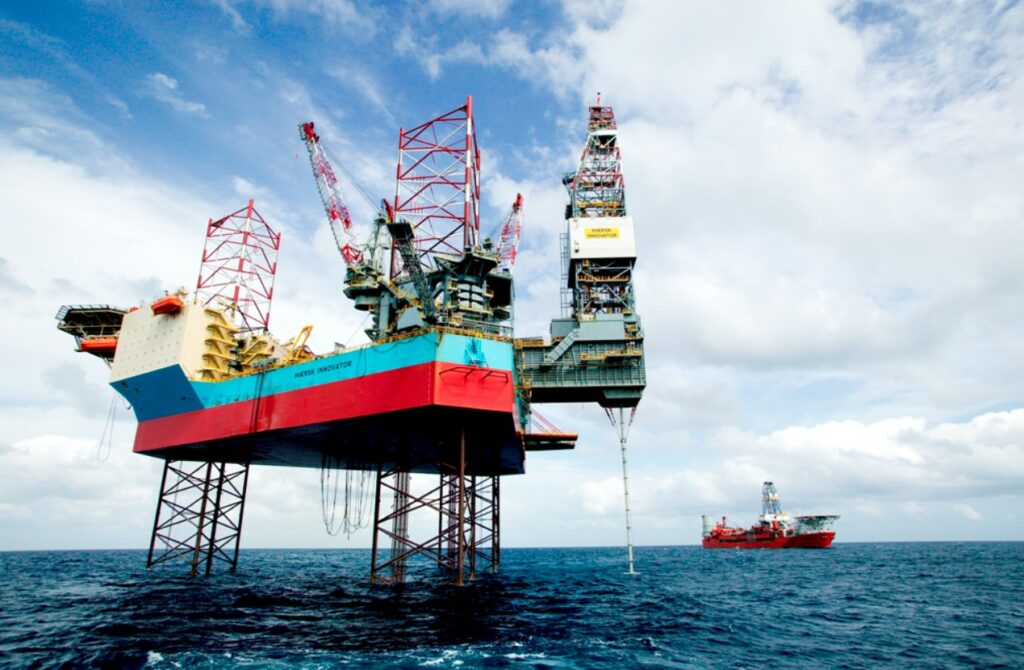