Danish oil company Maersk Oil has started production from the Flyndre field in the UK and Norwegian North Sea.

Maersk reported on Monday that the first oil began to flow at 20:00 hrs on Sunday, March 26 travelling 25 km via pipeline to the Repsol Sinopec-operated Clyde platform.

Production from the Flyndre field is expected to peak at around 10,000 bopd with the field expected to produce until at least 2023, the oil company said.

In addition to new production, Maersk Oil noted it continues to focus on the North Sea region, where it is delivering value from a substantial producing asset base and major new developments such as its operated Culzean field on the UKCS and the take in Norway’s Statoil-operated Johan Sverdrup field.

Maersk Oil CEO, Gretchen Watkins said, “Flyndre first oil represents new production for both the UK and Norway and we’re pleased to have worked with partners on both sides of the border to deliver this development.”

The field, which lies approximately 293 km South East of Aberdeen in blocks 30/13 and 30/14 of the UK North Sea and 325km west south-west of Stavanger in block 1/5 (PL018C) of the Norwegian North Sea was discovered in 1974 and straddles the UK/Norway median line.

Repsol Sinopec said on Monday that first oil from the Flyndre field will extend the life of its Clyde platform.

Georg Vidnes, Clyde Asset Manager said: “This is a significant achievement for us and, importantly, allows us to maximise economic recovery from the Clyde field. We anticipate that the additional production from Flyndre will extend the life of Clyde well into the next decade.” 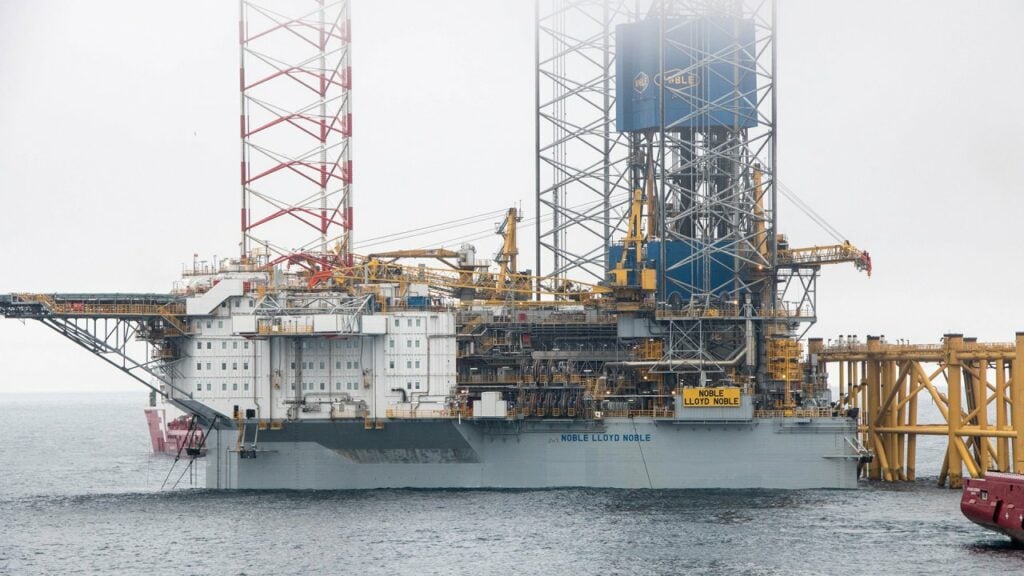