Maersk Viking is the first in a series of four ultra deepwater drillships to enter Maersk Drilling’s rig fleet. The four drillships represent a total investment of USD 2.6bn and will be delivered from the SHI shipyard in late 2013 and 2014. After delivery from the yard and mobilisation to the US Gulf of Mexico, Maersk Viking will start a three year contract with ExxonMobil. The estimated contract value is USD 610m including mobilisation, but excluding cost escalation and performance bonus.

“The naming of Maersk Viking is an important milestone in our further expansion in the ultra deepwater market. With the contract for Maersk Viking we look forward to continuing our relationship with ExxonMobil, and establishing ourselves as a significant drilling contractor in the US Gulf of Mexico,” says Claus V. Hemmingsen, CEO of Maersk Drilling and member of the Executive Board of the A.P. Moller – Maersk Group. 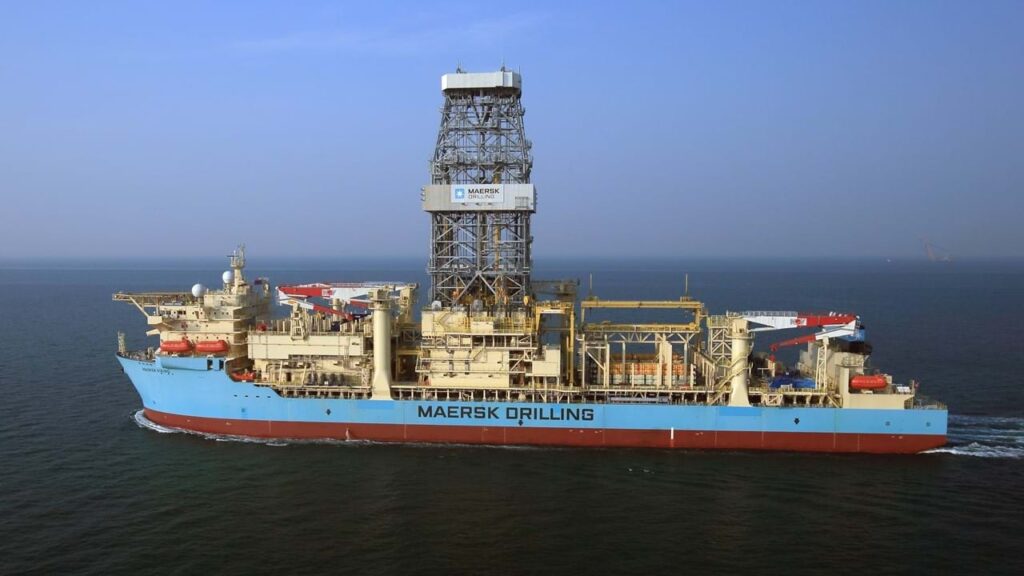