The Oslo-listed company has seen its revenue almost flat at USD 16.6 million compared to USD 16.4 a year earlier, but up from USD 5.7 million during Q1 2015.

With EBITDA and EBIT coming in at USD 3.8 and USD 1.5 million, this has been the best financial quarter for the company so far.

Revenue for the first half was USD 22.3 million compared to USD 30.3 million in the first half of 2014. The reduced revenue in 2015 is mainly a result of less production and a yard stay during the first quarter.

Westcon Group AS is the company’s largest shareholder with 17.9 per cent, followed by Geo Innova with 12.6 per cent.

The vessel Artemis Athene has worked for Chevron in the UK sector of the North Sea throughout the second quarter of 2015, and it’s expected to wrap up the overall survey in the second part of August, after which is scheduled to start a multi-client project in the Barents Sea.

“Our focus for the months ahead remains on securing good employment for Artemis Athene and building on the very positive feedback from current and prospective clients to progress our plans for a second, larger crew,” said Ivar Gimse CEO of Magseis. 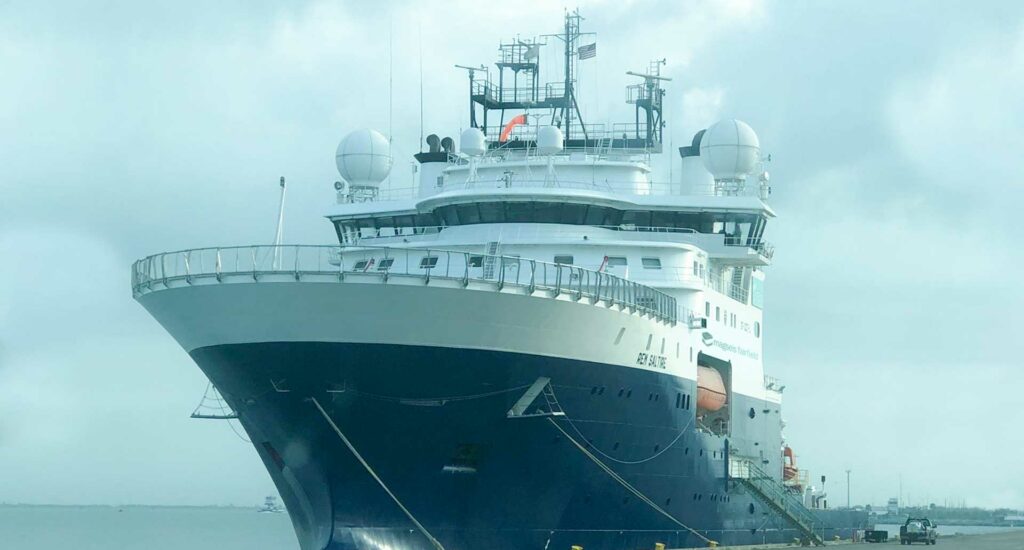