Advertisement
Back to overview
Home Subsea Magseis Swings to Loss

The Oslo-listed company has seen its revenue decline to USD 7.7 million from USD 16.6 million same time last year. The Q2 2016 revenue is mainly a result of Bokor field survey for Petronas. Revenue for the first half ended June 30, 2016, increased by USD 3.5 million at USD 25.8 million.

Westcon Group AS is the company’s largest shareholder with 14.1 percent, followed by Anfar Invest with 11.4 percent and Geo Innova with 10.3 percent.

“The company is still in an early phase of comercialisation and expects to optimise the cost base and generate economies of scale we grow and capitalise on the experience gained over the past three years.

“With the Red Sea survey well underway, Magseis is also experiencing a positive development in tender activity and with a significant volume of ongoing tenders, we are optimistic that the conditions for further growth will soon fall into place, enabling us to continue the development towards our goal of becoming the leading global provider of OBS services,” Magseis said in its earnings report. 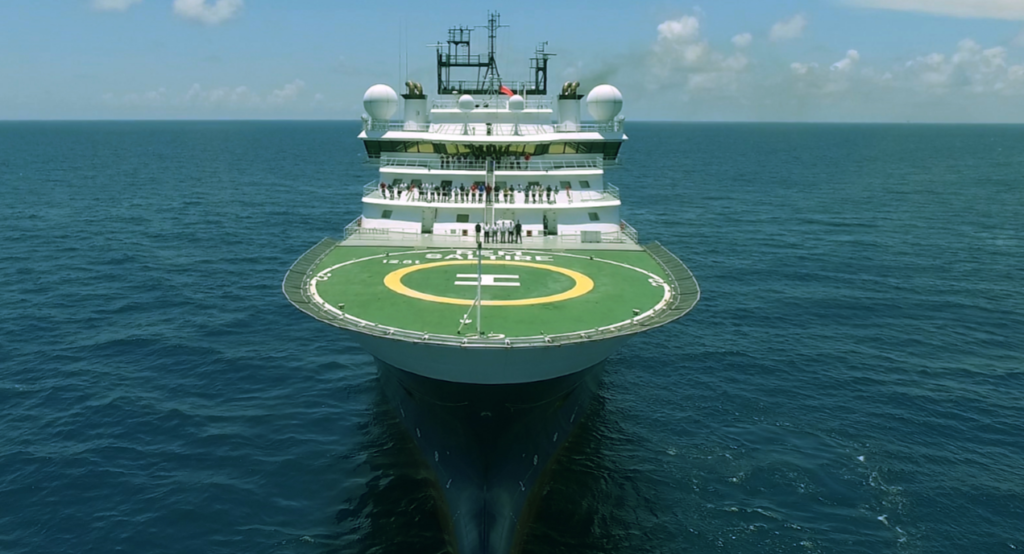 Magseis Fairfield delivers first ever deepwater OBN survey in Mexico
Posted: 10 days ago
Magseis Fairfield back in black
Posted: 2 months ago
Another Gulf of Mexico win for Magseis Fairfield
Posted: about 1 month ago
Advertisement
Related events
Skill Session: How to be an innovator
Exhibitors