A crew member of the Ro-Ro cargo ship Seatruck Pace died following a serious injury while the vessel was alongside in Liverpool on December 17, 2018.

As World Maritime News understands the crew member fell while working on board the Cyprus-flagged Ro-Ro, which was tied up when the incident occurred.  The injured crew member was taken to a hospital in Liverpool, however, he succumbed to his injuries on Thursday, December 20.

The UK Marine Accident Investigation Branch (MAIB) said it had launched an investigation into the incident.

“At this most difficult time, our thoughts are with the family members and colleagues,” a spokesperson of UK-based Seatruck Ferries, said in a statement. “A full investigation is underway and the company is fully cooperating with the authorities to determine the cause of the tragic accident.”

The 2008-built RoRo belong to Seatruck’s P-Class of ships. The company has 9 RoRo ferries in its fleet operating on three routes that link Warrenpoint-Heysham, Dublin-Liverpool and Dublin-Heysham.

Seatruck Pace is deployed on the link between Liverpool and Dublin. Based on its latest AIS data, the ship left Liverpool and is currently moored in Dublin. 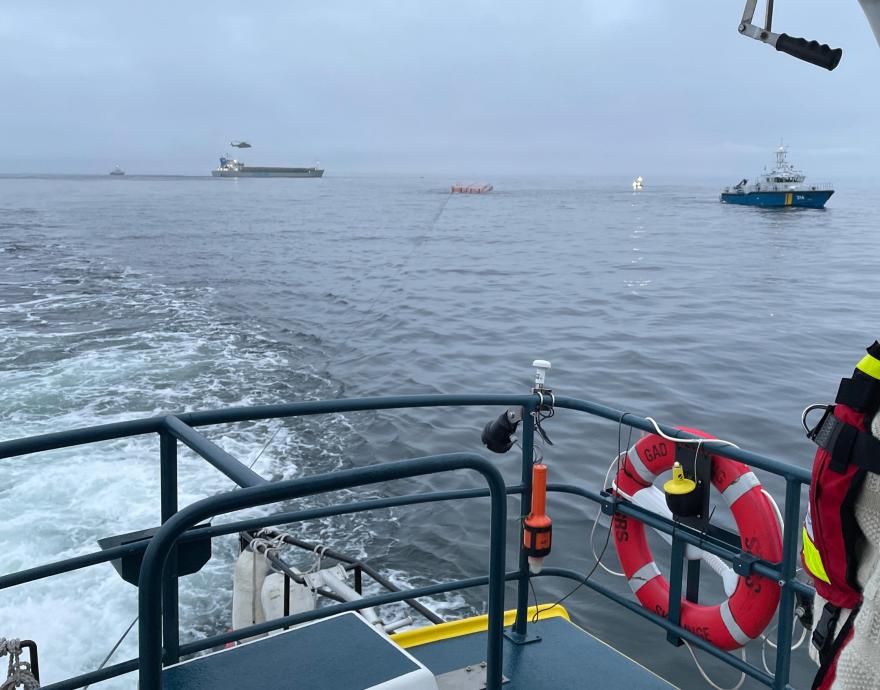