Mainstream to Deploy Floating LiDAR in the North Sea

The device, which will support its proposed 450MW Neart Na Gaoithe offshore wind farm, is designed to capture wind data in the harshest conditions.

A deal has been signed with technology providers FLiDAR NV, for the launch of the floating LiDAR to the site almost 16km off the Fife Ness Coast early next year. Prior to its launch, the floating LiDAR will also be the first device to be validated at Narec’s newly installed Offshore Anemometry and Research Platform located off the coast of Blyth, Northumberland.

FLiDAR technology signals a significant shift from the reliance on fixed offshore meteorological (met) masts in assessing the potential wind resource for offshore wind farms. The Offshore Renewable Energy Catapult, which supports the development and rapid commercialisation of technology solutions across the sector, will continue to work closely with Mainstream and its partners to promote the use of floating LiDAR.

Bruce Douglas, General Manager of FLiDAR said: “We are delighted to work with Mainstream Renewable Power, one of the most progressive and respected offshore wind developers in the world to deliver the most accurate and cost effective offshore wind resource measurements.”

Narec’s Commercial Director, Richard Morris said: “Narec is pleased that our offshore anemometry platform is playing a critical role in helping this technology to be accepted by the financial sector.

“Remote sensing technologies and their application in the offshore environment is becoming a key area of focus in allowing the industry to reduce costs. Our platform provides developers and manufacturers with an excellent opportunity to compare new techniques with traditional wind measurement methods in order to prove reliability, data availability and performance in a remote offshore environment.”

Offshore Renewable Energy Catapult CEO Andrew Jamieson said: “This deployment will be instrumental to the UK meeting its offshore renewable energy targets and the resulting reduction in carbon emissions. Collaborative working across the industry is what the Catapult was set up to do, and today’s announcement is a significant demonstration of the progress that we and the industry as a whole are making.”

Neart Na Gaoithe is seen as a flagship project for offshore renewables in Scotland and is a key project in Mainstream’s global portfolio. 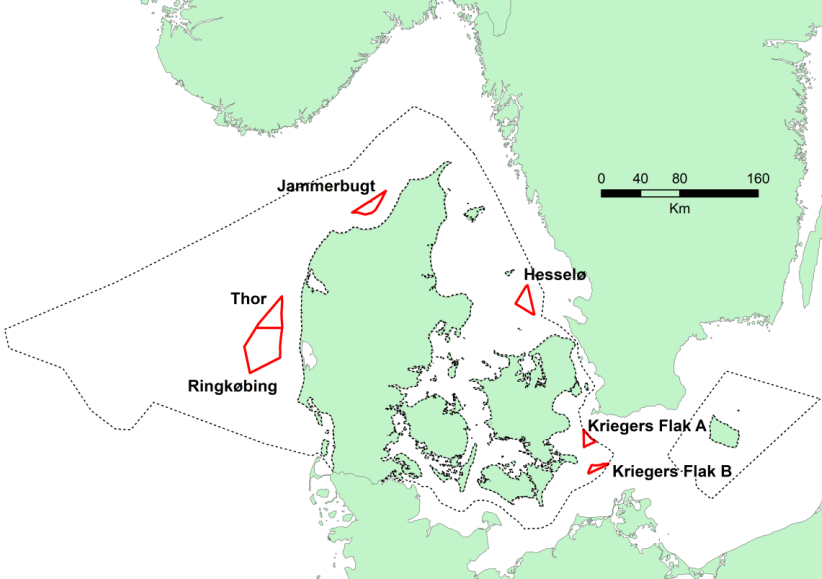