An urgency in China to connect projects to the grid in 2015 ahead of both a change in FIT levels and the end of the 12th Five-Year Plan, has the largest impact on MAKE’s global 10-year outlook compared to last quarter’s analysis. A 3% upgrade in China, influences a global upgrade from the Q1 outlook of 1%.

A spike in demand in China will further inflate the growth bubble in 2015 MAKE anticipated in Q1, with 18% YoY growth compared to 2014. The market will return to a more stepwise growth profile from 2016 as mature markets begin to levelise during a regulatory transition period and emerging markets provide steady annual growth.

Growth projections in the Americas remain relatively unchanged from Q1 with market dynamics in Brazil catalysing the only significant adjustment. MAKE’s US outlook remains unchanged although the timing of construction over the summer will determine the balance of new capacity in 2015 and 2016.

The ten-year outlook for Europe stays relatively unchanged from Q1 despite a near-term upgrade in Northern Europe.  MAKE has upgraded the outlook for the Middle East and Africa by 6% as long-term confidence in South Africa and Egypt outweigh near-term maturation challenges in the sub-region.

The release of the fifth batch of centrally planned projects and approval of Sichuan’s wind base in Q2 result in an upgrade over ten years from the Q1 outlook. Policy-driven development ambition continues to swell, influencing an upgrade to the 2015 to 2016 outlook.

Despite long term strength, MAKE has downgraded Asia Pacific excluding China, primarily due to a lack of market activity in South Korea and New Zealand. The India market remains stable from Q1 as policy and investment announcements support the outlook.

The Q2/2015 Global Wind Power Market Outlook Update includes a detailed market forecast update for more than 50 key and emerging markets for wind power from 2015 to 2024.

The forecast data includes a split of expected onshore and offshore development, and analysis of the latest wind turbine order and pricing trends. 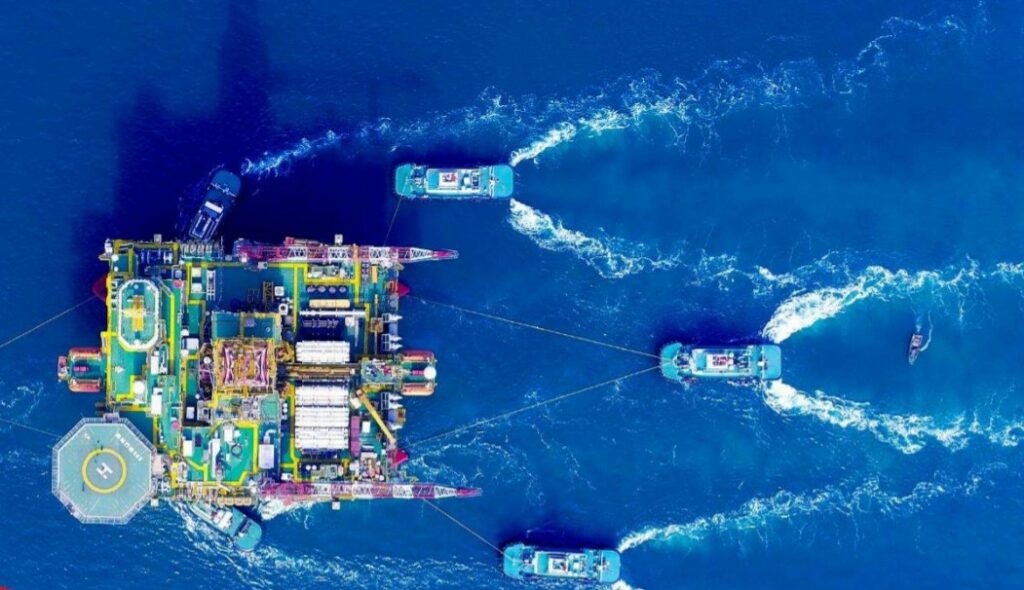