Malaysia’s Petronas said Monday it has delayed the startup of its second FLNG facility as the energy giant is cutting costs in a depressed oil price environment.

“We have taken the decision to re-phase the Petronas Floating LNG 2 project, to be commissioned at a later date than originally planned,” Petronas’ President and CEO, Datuk Wan Zulkiflee Wan Ariffin said at a press conference announcing the company’s 2015 results.

However, the CEO did not reveal a new timeframe for the startup of Petronas’ PFLNG2. The floating LNG facility, with a capacity of 1.5 million tonnes per annum (mtpa), was previously expected to start production in 2018.

The second floating LNG facility for Petronas will be used for the liquefaction, production and offloading of natural gas in the Rotan field, 130 kilometers offshore Sabah. 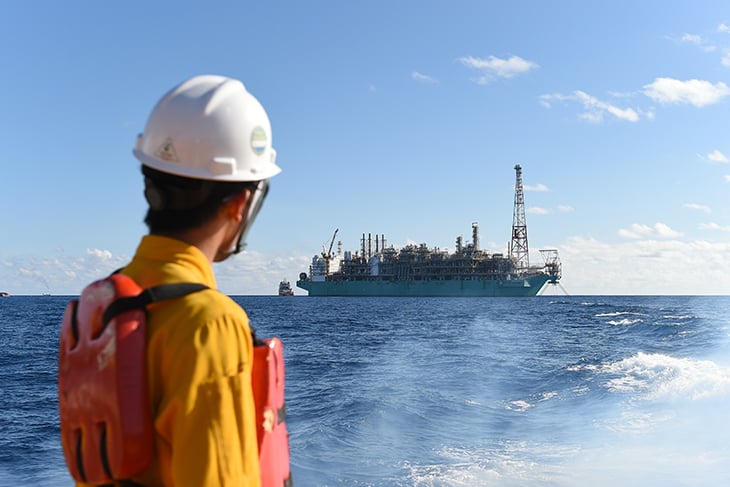