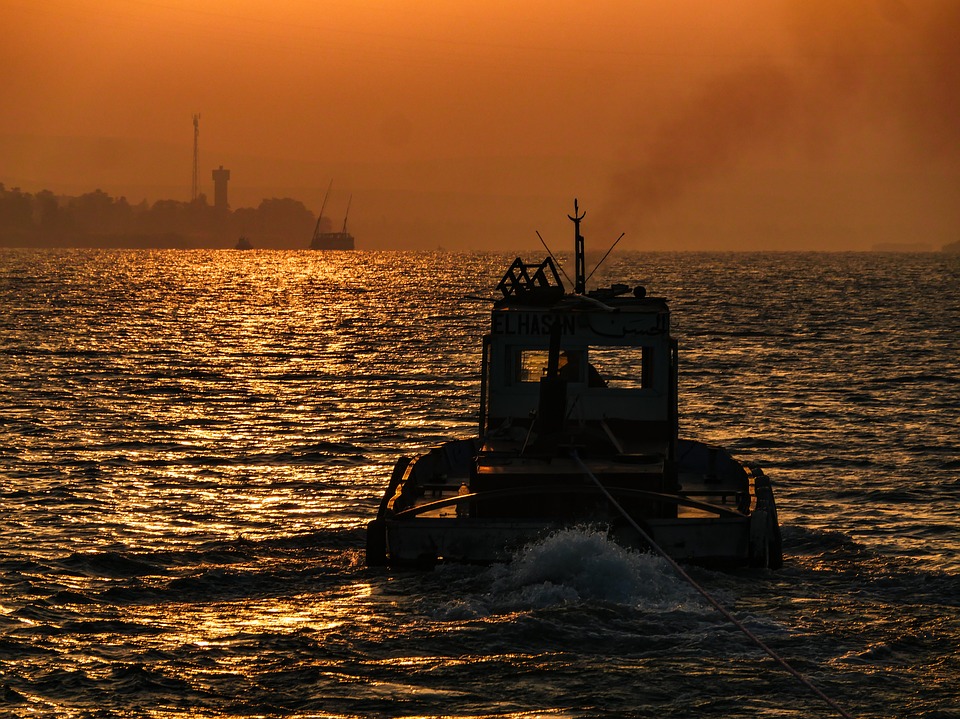 Man Dies after Falling from Tug near Tranmere Oil Terminal

A man has died after falling from a tug boat into the River Mersey near the Tranmere Oil Terminal in Wirral, according to the UK authorities.

Emergency services were called to Liverpool Pier Head in the evening hours of January 27 following reports from the coastguard about the overboard incident.

The man was rescued from the water at the Pier Head and taken to hospital by ambulance, where he was pronounced dead, Merseyside Police said.

“At this point there has been no formal identification of the man. A post mortem will be carried out to establish a cause of death, which is currently being treated as unexplained. Witness and CCTV enquiries are ongoing.”

Merseyside Police and the UK’s Marine Accident Investigation Branch (MAIB) have launched separate investigations into “the unexplained death” of the man.

Tranmere Oil Terminal, located on the West side of the River Mersey, handles vessels of up to 65,000 tonnes. The terminal, which welcomes a total of 140 ships each year, is currently capable of handling cargo sizes up to 170,000 tonnes on part laden very large crude carriers (VLCCs). 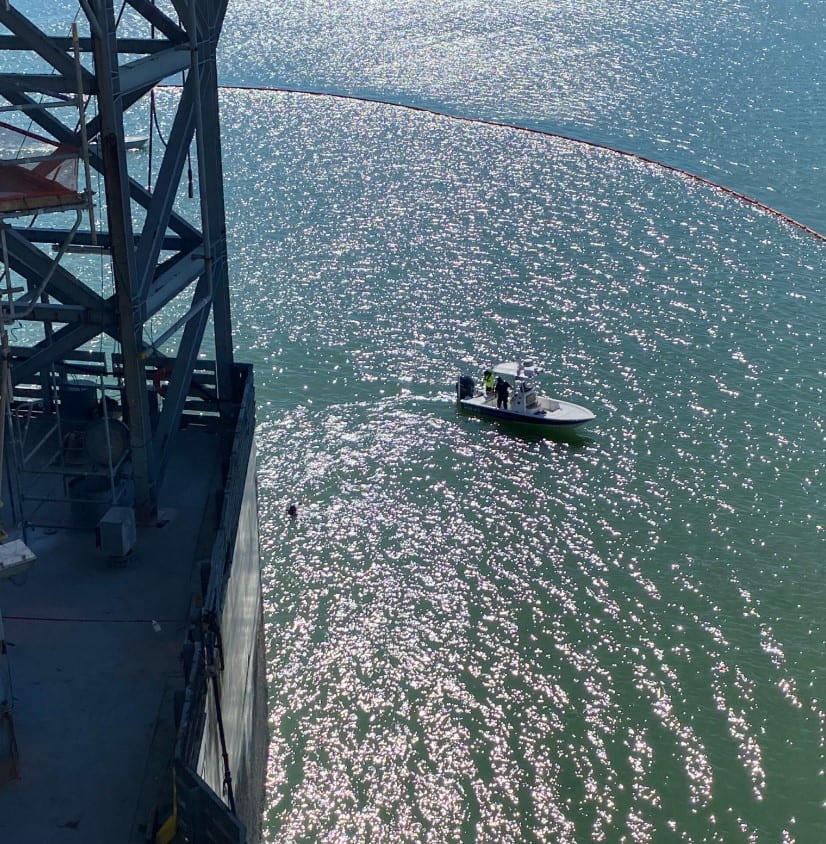 Scaffolder dies after falling from rig at Texas yard
Posted: 2 months ago
Premium
MAN showcases methanol-ready engine from testbed, says it can keep vessels compliant until 2050
Posted: 21 hours ago
£20 bln decom spend in the offing for UK’s oil & gas wells over next decade
Posted: 8 days ago