Marathon Oil has submitted a plan for decommissioning for the Brae Area to the UK Department for Business, Energy and Industrial Strategy (BEIS).

Marathon Oil is said to have already extended the life of the Brae field beyond initial projections, and after the evaluation of hydrocarbon opportunities the company has decided to cease the production mainly because it will become sub-economical in the short term.

Cessation of Production (COP) of Brae Bravo is currently expected in 2018. COP of Brae Alpha, Central Brae, West Brae and Sedgwick will take after Brae Bravo and COP application will be submitted for these facilities at the appropriate time. 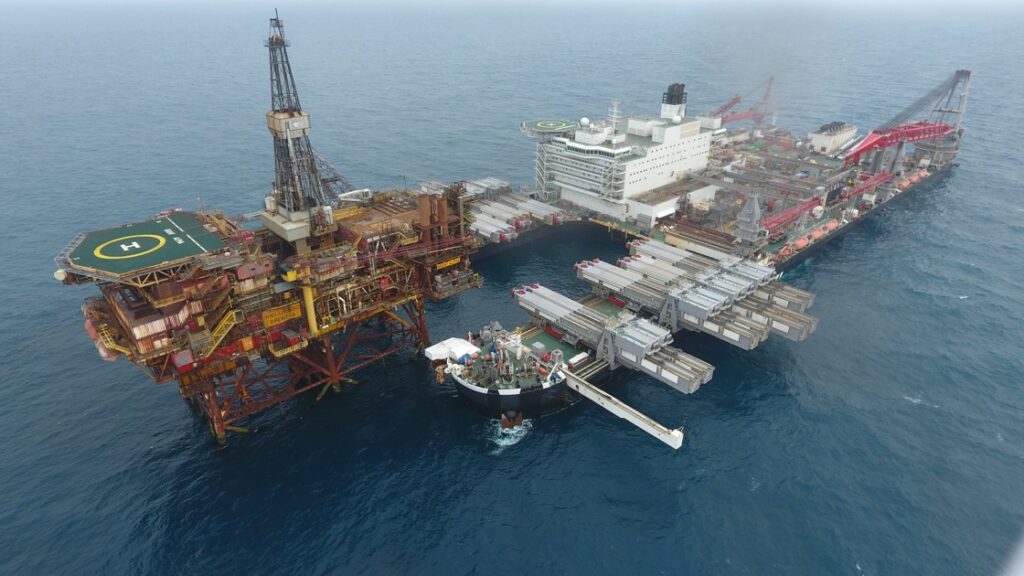