The Maritime Connectivity Platform Consortium (MCC), an international consortium for the digitalization of maritime sectors, officially started operations with a signing ceremony on February 8.

The goal of MCC will be to bring common internet standards to maritime navigation and transportation systems through the Maritime Connectivity Platform (MCP).

As explained by the consortium, the platform has been evolving for a number of years. Around 2015, the development escalated significantly, when three large projects collaborated on the common use and further development of the technology.

These were the EU projects EfficienSea2 and STM Validation, and the Korean government-funded SMART Navigation project. During these projects an MCP testbed was established, which now has been running for several years, with nearly 100 organisations signed up to the platform.

The MCP itself initially addresses the goals of the e-navigation initiative of International Maritime Organization, but the ambition is for the MCP to support broader digitization in the maritime domain.

A number of non-commercial organizations, including Germany’s Offis, Republic of Korea’s Kriso, Sweden’s Rise, the University of Copenhagen, and General Lighthouse Authorities of UK and Ireland, are members of the initial MCC consortium. The Danish Maritime Authority (DMA), Swedish Maritime Administration (SMA) and the Ministry of Ocean and Fisheries of the Republic of Korea (MOF) are joining as governmental observers. 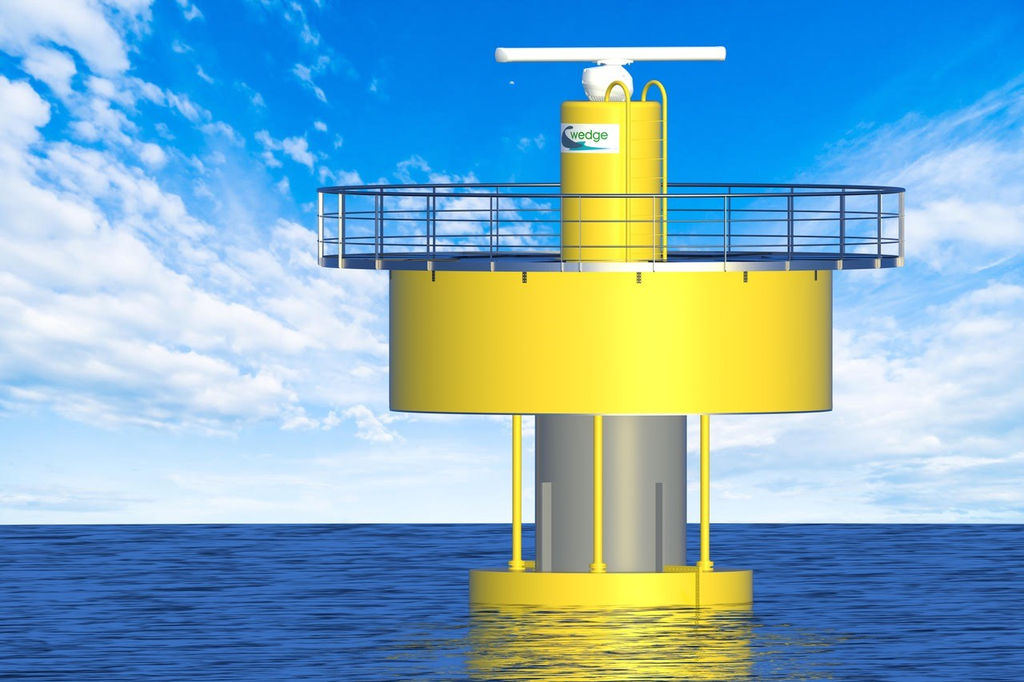