Maritime UK has established a Taskforce to identify practical steps to increase the number of women in maritime, and within senior roles across its shipping, ports, marine and business services industries.

The Taskforce, which brings together leaders from across the maritime sector, was set up to address fairness, equality and inclusion within the industry. It will make a series of recommendations and utilise best practice from other sectors that have taken similar action.

“I am delighted to see Maritime UK taking action to attract more women into our maritime industries, and I welcome this Taskforce as an important first step,” UK’s new Maritime Minister, Nusrat Ghani MP, said.

“In the autumn, the Government challenged maritime leaders, businesses and colleges to find ways of increasing the number of women in the sector, and it is great to see them respond in this way.”

“The need for fairness, equality and inclusion is clearer than ever and the maritime sector must embrace diversity because it’s the right thing to do,” Sue Terpilowski, Chair of the Taskforce, said.

“The OECD has estimated that equalising the role of men and women in the labour market could increase GDP by 10% by 2030,” Terpilowski added.

David Dingle, Chair of Maritime UK, also said that the entire maritime sector needs to do much more to address gender imbalance.

Of the 14,350 officers in UK country, only 3% are women, while only 4% of the country’s technical officers are women, according to Dingle. Furthermore, of the 6,500 engine officers, only 1% are women. 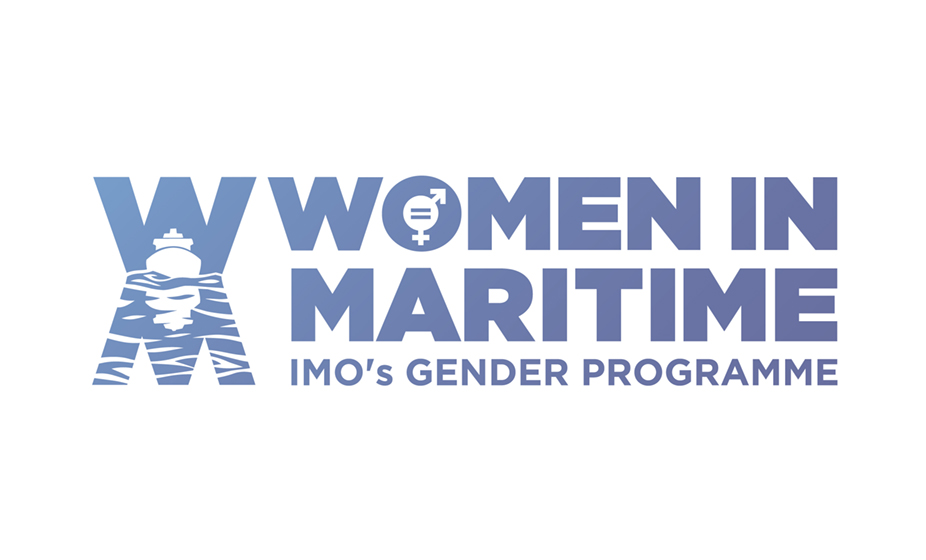