The contribution from Qatar’s giant North Field in the Persian Gulf is expected to boost Qatar’s LNG production to 126 million tons per annum by 2027. This is a 64% increase from the current 77 mtpa, Qatar Petroleum said Monday. 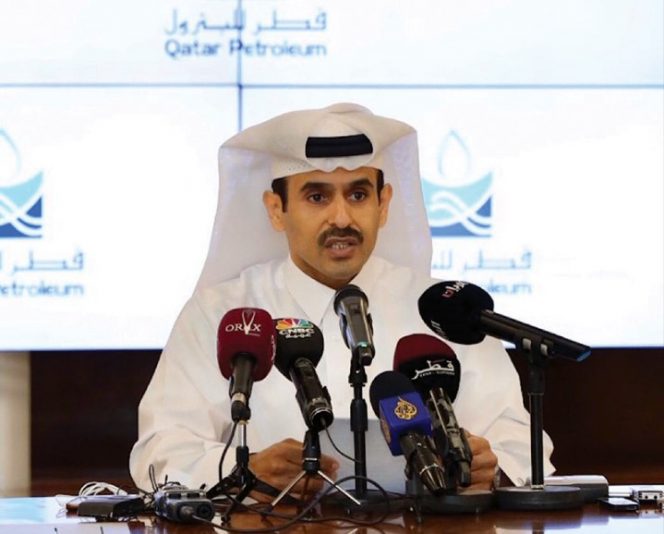 Saad Sherida Al-Kaabi, the Minister of State for Energy Affairs, the President and CEO of Qatar Petroleum in Doha on Monday that new studies revealed that the North Field’s productive layers extend well into Qatari land in Ras Laffan, paving the for a new LNG production project in the north of Qatar.

Al-Kaabi said: “During the past two years, Qatar Petroleum worked diligently to determine the degree to which the North Field extends towards the southwest, as well as the possibility of production from Qatar’s northern coastal onshore areas.”

“I am pleased to announce that our appraisal efforts have borne fruit and that we have confirmation that the productive layers of the North Field extend well into Qatari land in Ras Laffan. Studies and well tests have also confirmed the ability to produce large quantities of gas from this new sector of the North Field,” Minister Al-Kaabi added.

According to QP, the latest North Field appraisal well (NF-12) was drilled onshore in the Ras Laffan Industrial City, about 12 kilometers from shore and underwent extensive testing over the past few months.

Al-Kaabi on Monday also said that the confirmed gas reserves of the North Field exceed 1760 trillion cubic feet, in addition to more than 70 billion barrels of condensate, and “massive quantities of LPG, ethane, and helium.”

He said: “These are very important findings, which will have a great positive impact on Qatar’s gas industry, and which will move it forward into bigger and wider horizons. These results will also enable us to immediately commence the necessary engineering work for two additional LNG mega trains with a combined annual capacity of 16 million tons per annum. 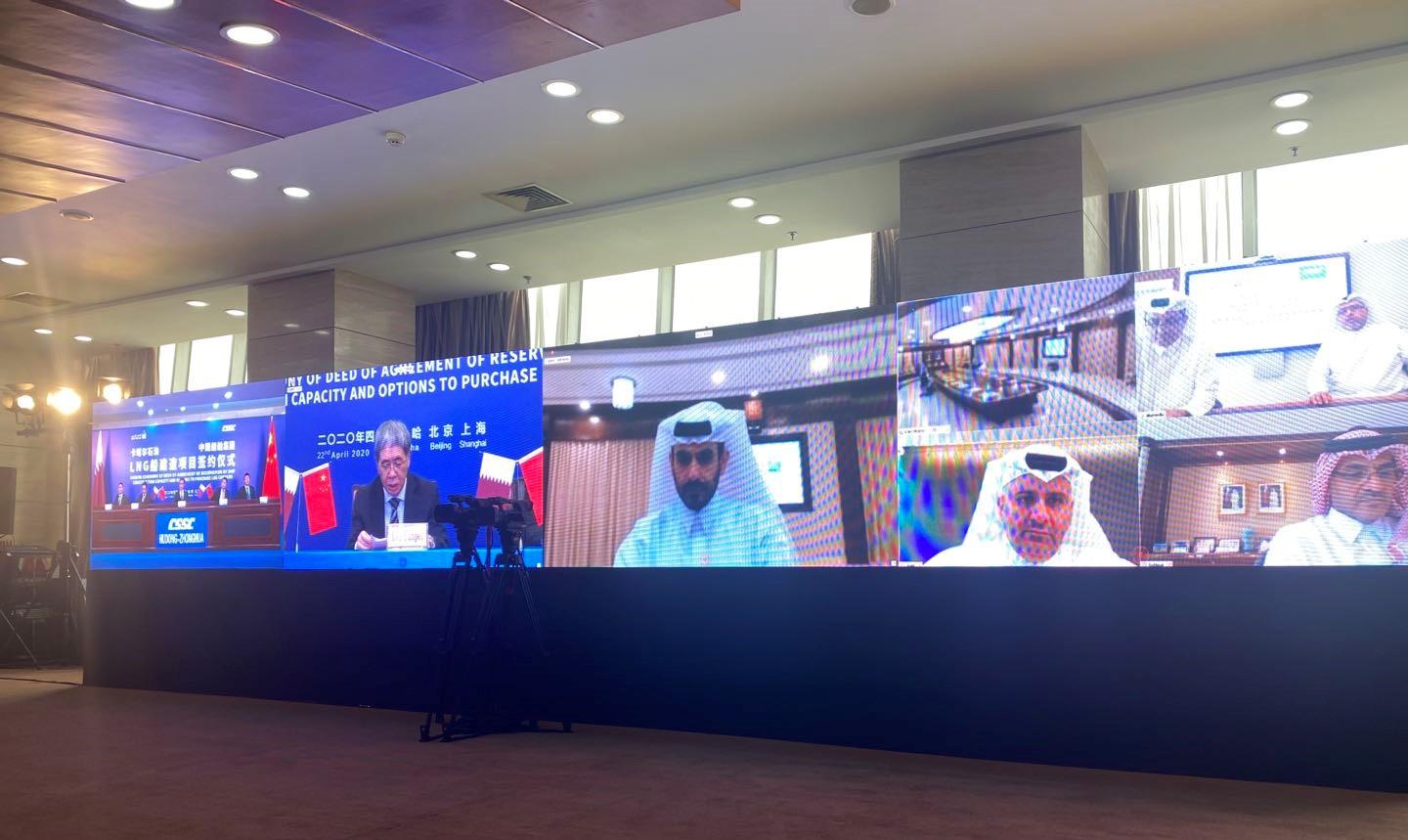