Houston-based engineering, procurement, construction and installation company McDermott International ended the last quarter of 2016 with a net loss due to an unexpected cost increase on one of its projects. However, when compared to the year-before period, the company’s loss was smaller.

David Dickson, President and Chief Executive Officer of McDermott, said: “The fourth quarter was an excellent quarter operationally, with strong order intake of $1 billion and ending backlog of $4.3 billion. Unfortunately, net income ended in a slight loss due to an increase in the estimated costs on our Inpex Ichthys project in Australia. This increase represents costs to replace failed subsea-pipe connector components which were a standard design and supplied by a reputable supplier. Despite the increased costs, the project remains in a profitable position. Our top priority is collaborating with the customer and supplier to replace the failed components and maintaining the agreed project schedule.”

Namely, McDermott identified failures in supplier-provided, subsea-pipe connector components previously installed on the Inpex Ichthys project. As a result, the company has determined that the estimated costs at completion for the project, as a whole, will increase by $34 million due to costs attributable to replacing the failed components. These increased costs reduced fourth quarter operating income by $31 million, and net income by $25 million after taxes.

Revenues down on failed subsea components

The key projects driving revenue for the fourth quarter of 2016 were the Inpex Ichthys, Saudi Aramco long term agreement II (LTA II), KJO Hout and ONGC Vashishta projects. The decrease from the prior-year fourth quarter is primarily due to Pemex PB Litoral project and the additional costs on the Inpex Ichthys project caused by the failed subsea-pipe connector components, partially offset by increased activity on the Saudi Aramco LTA II lump sum projects.

In 2017, McDermott said it expects higher revenue and margins driven by order intake as well as responsiveness and flexibility in meeting customer drivers with associated rescheduling of work from 2018 into 2017.

The expectations for capex were increased due to the purchase of the newly built pipelay and construction vessel Ceona Amazon. The company bought the vessel at a hefty discount as its former owner, Ceona, went into administration in September 2015. The Amazon purchase capex outflow will be offset by a sale and leaseback arrangement. 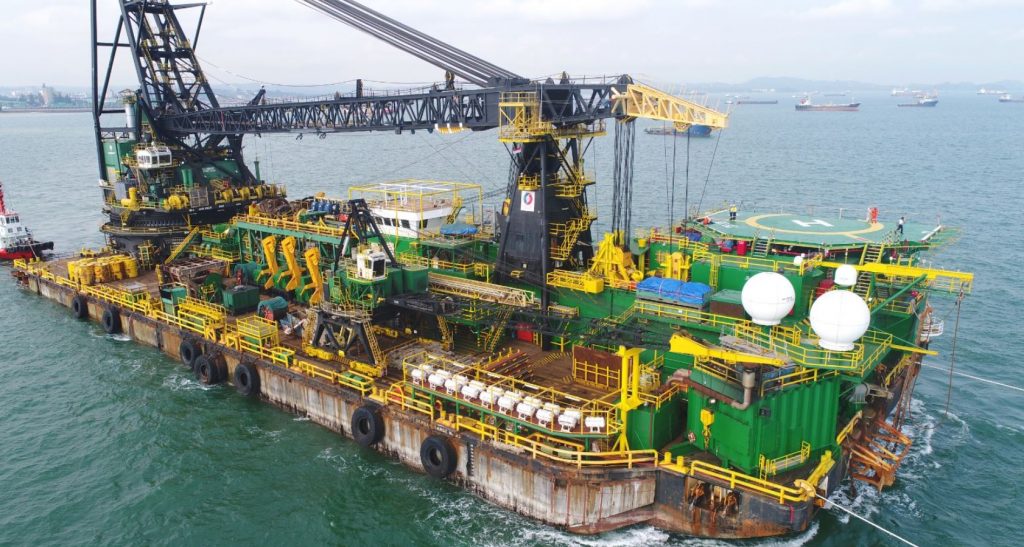