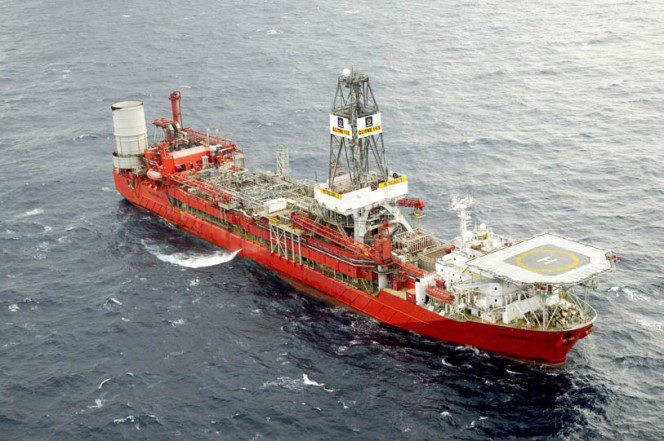 As reported by Offshore Energy Today at the end of March, QGEP expects to produce first oil from its Atlanta field during April as Teekay’s Petrojarl I FPSO has been connected to the field. First oil from the field will be almost two years behind the original schedule.

McDermott also provided the flexible and umbilicals load out, logistics base and associated services. This additional scope was added to McDermott’s initial award.

The Atlanta EPS project is the first engineering, procurement, construction and installation (EPCI) lump sum project by the McDermott team in Brazil.

McDermott’s load out base was located at Porto do Açu, approximately 155 miles (250 kilometers) north of Rio de Janeiro. The McDermott Atlanta project team developed the appropriate base lay-out and facilities, which was equipped with loading equipment and offices.

“McDermott built a strong partnership with QGEP during the project working closely with our team to ensure the safety of operation and the quality expected for the scope,” said Danilo Oliveira, QGEP Production Director.

“The load out of the flexibles and umbilicals was completed successfully in accordance with the original plan based on the planned schedule,” said Francisco Quaresma, McDermott’s Project Manager for the Atlanta EPS project.

He added: “Because of our strong performance, QGEP awarded us additional scope for the load out and logistics support, which was a clear demonstration of QGEP´s confidence in our ability to deliver the work as planned.”

The production system of Atlanta field is located at the Santos Basin in Block BS-4 in a water depth of approximately 5,085 feet (1,550 meters). The EPS consists of a dedicated floating production storage and offloading (FPSO) vessel with a single point mooring (SPM) turret that connects to three wells (2HP and 3H already drilled and 4HA to be drilled late 2018 or early 2019) and is equipped with horizontal Wet Christmas Trees (WCT) with individual vertical flowline connections.

QGEP holds a 30 percent interest and is the operator of Block BS-4 and is the only Brazilian operator in the Santos basin pre-salt exclusion zone. Other Atlanta partners include Dommo Energia (40%) and Barra Energia (30%). 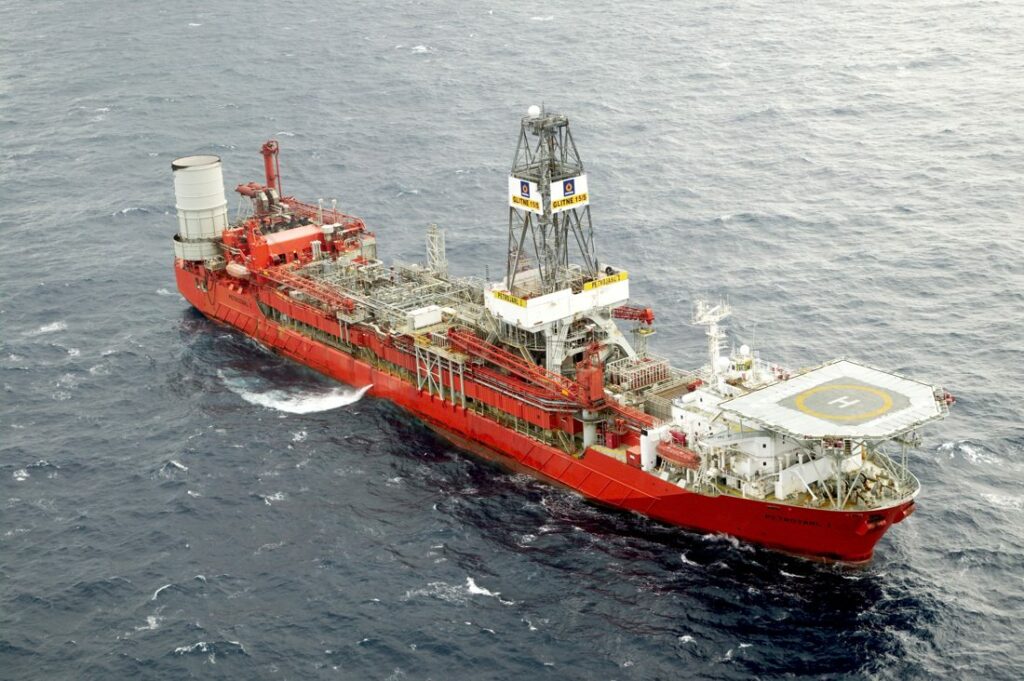