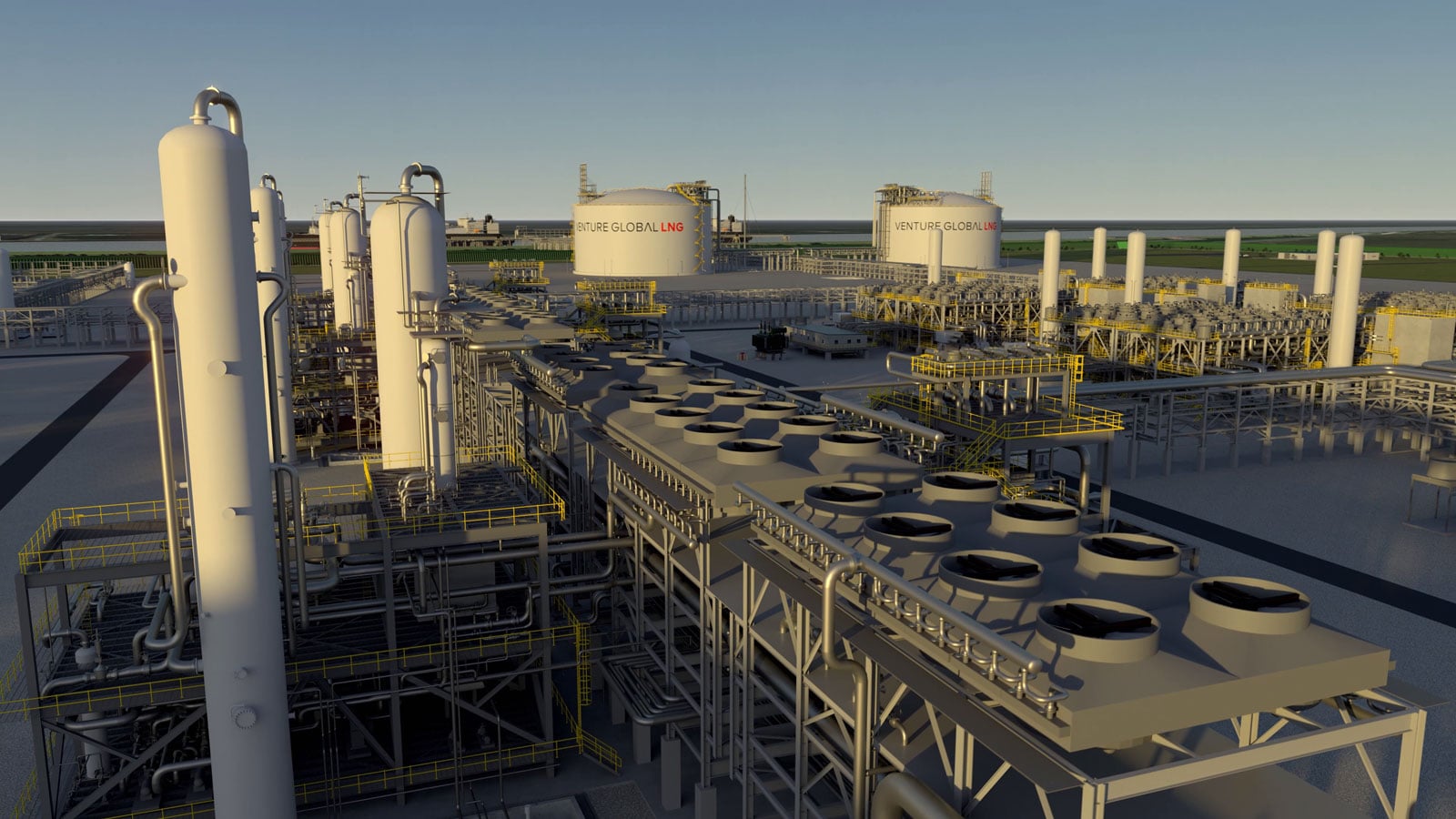 Plaquemines LNG is located on the Mississippi River, south of New Orleans. When fully developed, it will have a combined export capacity of up to 20 million metric tonnes per year.

The phase one scope for CB&I includes the engineering, procurement, and construction of two full containment concrete LNG storage tanks. This is with associated foundations, tank top mechanical systems, and pipe racks extending to the main facility.

Earlier,  Venture Global signed the largest LNG trade agreement in volume between China and the U.S. This took place in November when it signed a long-term sale and purchase agreement with Sinopec. Under the deal, Venture Global will provide China with 4 million tonnes of LNG per year for 20 years. It will supply it from its Plaquemines LNG terminal, specifically.