MCG has announced that the company would like to draw particular attention to the newly added blocks in the western part of the Barents Sea APA2014 area.

Brand new MC2D data covering this area was acquired and broadband processed in 2013 (MCG1301). This modern dataset in a 4 km x 4 km grid provides a consistent grid for defining prospects. 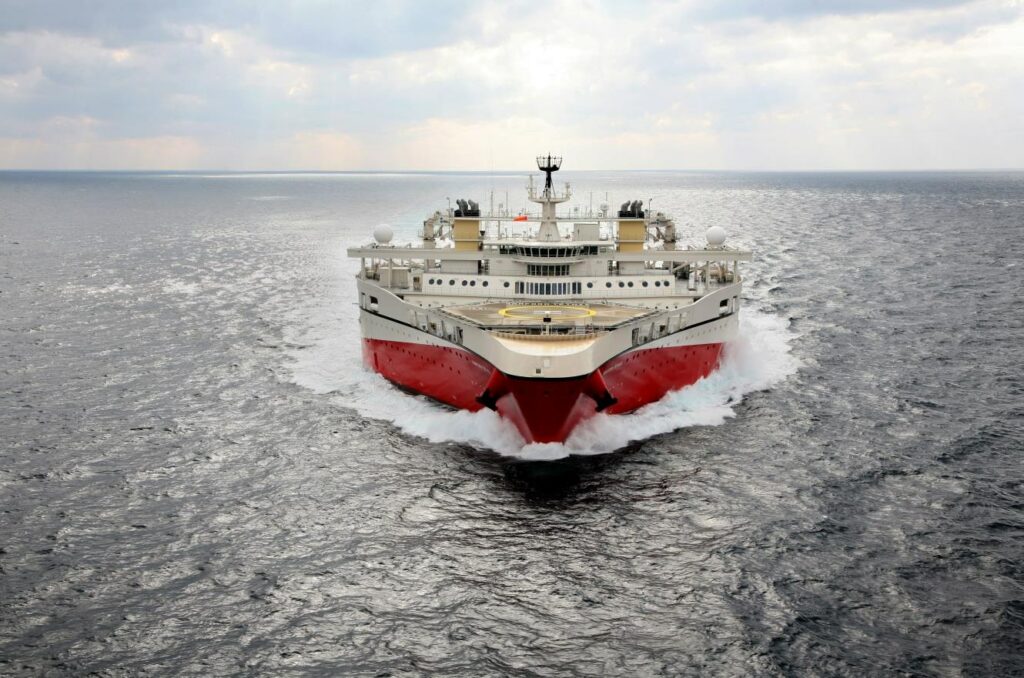