The impending acquisition of Ophir Energy by Indonesia’s Medco is expected to close on May 17, as relevant approvals have been received in Tanzania. 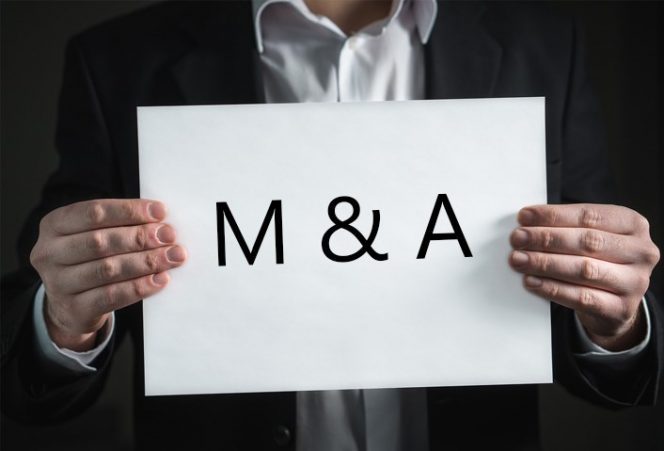 As previously reported, the two companies had on January 30 struck a deal on the terms of the proposed acquisition under which Medco was to buy Ophir for 55 pence a share in cash, valuing Ophir at £390.6 million (around USD 511 million), at the time of the announcement. Then, in March, Medco increased the offer to 57.6 pence in cash to fend off a competing offer by Coro.

Ophir on Thursday, May 9, informed that Medco Global had received the relevant approval from the Fair Competition Commission of Tanzania in connection with the acquisition. Tanzania is where Ophir has only remaining assets in Africa – in Blocks 1 and 4 – after the loss of its offshore block in Equatorial Guinea last year.

As for the expected date of the completion of the transaction, Ophir said on Thursday: “Subject to the sanction of the Scheme by the Court at the Scheme Court Hearing and the satisfaction (or waiver, if applicable) of the remaining conditions to the acquisition, the acquisition is now expected to become effective on May 17, 2019.”

It is these assets that attracted the interest from Medco, and according to Woodmac analyst’s comments earlier this year, the merger would create a Southeast Asian upstream powerhouse.

“Ophir’s current output of 25,000 boe/d combined with Medco’s stated 2018 target of 85,000 boe/d would take it to 110,000 boe/d, of which 101,000 boe/d is in-region. This would catapult the firm into being the seventh largest non-NOC upstream producer in South-East Asia, above Hess and BP, and just behind Repsol and Total,” Wood Mackenzie’s research director Angus Rodger said in January.