Octopus, a 414 foot megayacht, one of the world’s largest private superyachts, is the latest to set sail on an expedition to study a British battleship lost during World War II.

The HMS Hood was sunk during a battle in the North Atlantic in 1941. This 40,000 ton wreck, which was located 11 years ago, is strewn over two and a half kilometres of seabed.

According to CNN, the recovery team will attempt to retrieve the ship’s bell and document the remains of the battleship.

The mission also hopes to shed light on the final moments of the battleship, and the cause of its sinking which has never been clarified.

Paul Allen, co-founder of Microsoft, donated the megayacht to the British Navy. Allen will fund the recovery and research expedition, sparing the British government any cost.

The Octopus is the world’s 13th largest megayacht. It carries equipment including a deepwater diving ROV and survey and navigation equipment. 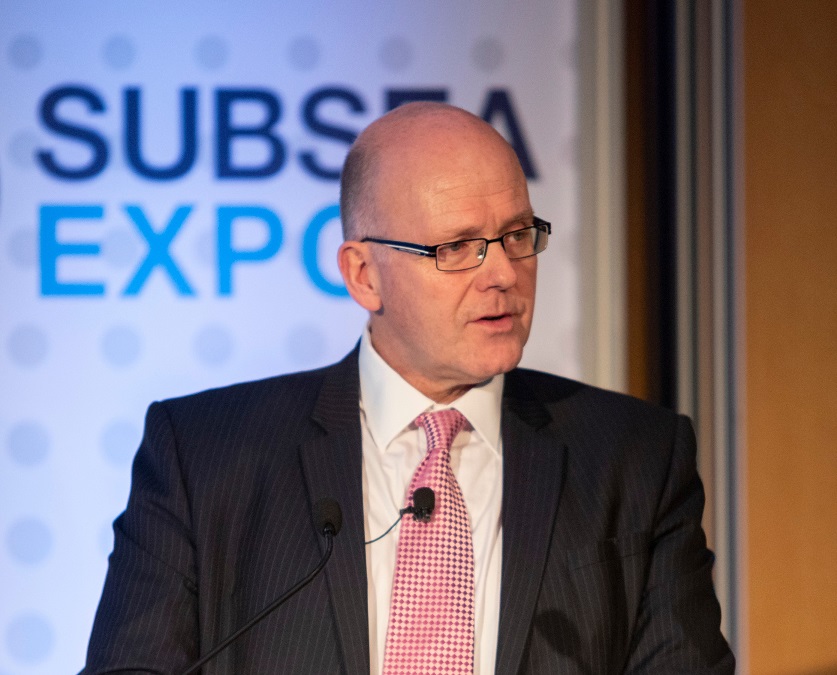