Joint venture company Wallenius Wilhelmsen Logistics with its subsidiary Melbourne International Ro-Ro Automotive Terminal (MIRRAT) has been selected winner by the Port of Melbourne Corporation (PoMC) for the development of the automotive and Roll-On Roll–Off (RoRo) terminal in Webb Dock West.

A world class terminal for the Webb Dock West project will benefit Melbourne, and ultimately support stronger trade through the Port of Melbourne for the Automotive and RoRo industries.

MIRRAT as part of the WWL Terminal Holdings group of companies taps into global experience in design, development and management of terminals in a number of countries across the Americas, Asia and Europe.

Rob Lord, WWL Head of Oceania commented: “MIRRAT will be an innovative and world class terminal that Australia, particularly Melbournians can be proud of. This terminal will be unique with a focus on modern design and strong environmental performance. Its efficient operations will support Melbourne’s growing trade requirements over the next 30 years”

The construction of the terminal will begin in late 2014 and once operational, will have the capacity to handle up to a million units annually. 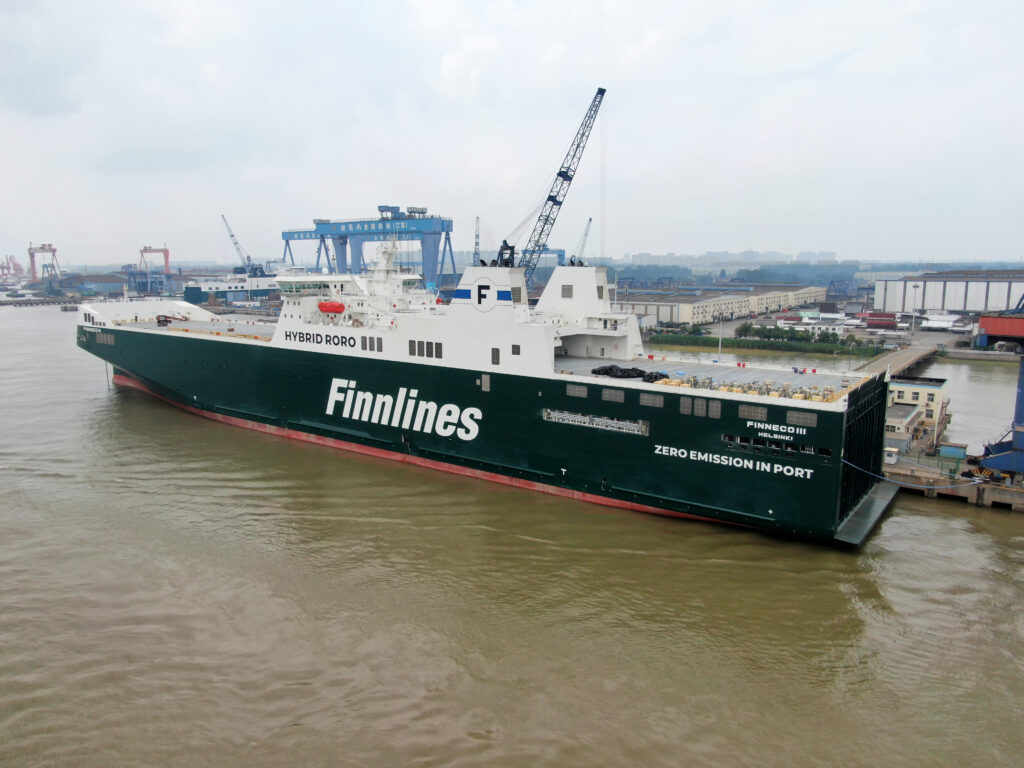