The Marine Environment Protection Committee (MEPC) of the International Maritime Organization (IMO) met for its 65th session from 13 to 17 May 2013, at IMO Headquarters in London.

The Committee made significant progress in its work on further developing energy-efficiency regulations; adopted an MEPC Resolution on Promotion of Technical Co-operation and Transfer of Technology relating to the Improvement of Energy Efficiency of Ships; and gave the go-ahead to carry out an update to the greenhouse gas (GHG) emissions’ estimate for international shipping.  It also agreed a draft Assembly resolution to address the implementation of the Ballast Water Management convention and approved a number of ballast water treatment systems.

The MEPC adopted an MEPC Resolution on Promotion of Technical Co-operation and Transfer of Technology relating to the Improvement of Energy Efficiency of Ships, which, among other things, requests the Organization, through its various programmes, to provide technical assistance to Member States to enable cooperation in the transfer of energy efficient technologies to developing countries in particular; and further assist in the sourcing of funding for capacity building and support to States, in particular developing States, which have requested technology transfer.

Update of GHG emissions estimate gets go-ahead
The MEPC approved the terms of reference and agreed to initiate a study for an updated greenhouse gas (GHG) emissions’ estimate for international shipping, following discussion in an expert workshop, which met earlier this year, on the methodology and assumptions to be used.

The new study will focus on updating key figures in the current (second) IMO GHG Study (2009), which estimated that international shipping emitted 870 million tonnes, or about 2.7%, of the global man-made emissions of carbon dioxide (CO2) in 2007.

Development of energy-efficiency measures for ships continued
The MEPC continued its work on further developing technical and operational measures relating to energy-efficiency measures for ships, following the entry into force, on 1 January 2013, of the new chapter 4 of MARPOL Annex VI, which includes requirements mandating the Energy Efficiency Design Index (EEDI), for new ships, and the Ship Energy Efficiency Management Plan (SEEMP), for all ships.

• Approved draft amendments to MARPOL Annex VI, with a view to adoption at MEPC 66, to extend the application of EEDI to ro-ro cargo ships (vehicle carrier), LNG carriers, cruise passenger ships having non-conventional propulsion, ro-ro cargo ships and ro-ro passenger ships; and to exempt ships not propelled by mechanical means, and platforms including FPSOs and FSUs and drilling rigs, regardless of their propulsion;  as well as cargo ships having ice-breaking capability;

• Adopted amendments to update resolution MEPC.215(63) Guidelines for calculation of reference lines for use with the Energy Efficiency Design Index (EEDI), including the addition of ro-ro cargo ships (vehicle carrier), ro-ro cargo ships and ro-ro passenger ships, and LNG Carriers;

• Noted, with a view to adoption at MEPC 66, the finalized amendments to resolution MEPC.212(63) 2012 Guidelines on the method of calculation of the attained Energy Efficiency Design Index (EEDI) for new ships;

• Approved amendments to unified interpretation MEPC.1/Circ.795,  to update the circular with regards to requirements for SEEMP, to exclude platforms (including FPSOs and FSUs), drilling rigs, regardless of their propulsion, and any other ship without means of propulsion;

• Adopted the  2013 Interim Guidelines for determining minimum propulsion power to maintain the manoeuvrability of ships in adverse conditions, which are intended to assist Administrations and recognized organizations in verifying that ships, complying with the EEDI requirements set out in regulation 21.5 of MARPOL Annex VI, have sufficient installed propulsion power to maintain the manoeuvrability in adverse conditions;

• Adopted the 2013 Guidelines for calculation of reference lines for use with the Energy Efficiency Design Index (EEDI) for cruise passenger ships having non conventional propulsion; and

The MEPC also endorsed a work plan to continue the work on development of the EEDI framework for ship types and sizes, and propulsion systems not covered by the current EEDI requirements and to consider guidelines on propulsion power needed to maintain the manoeuvrability of the ship under adverse conditions. 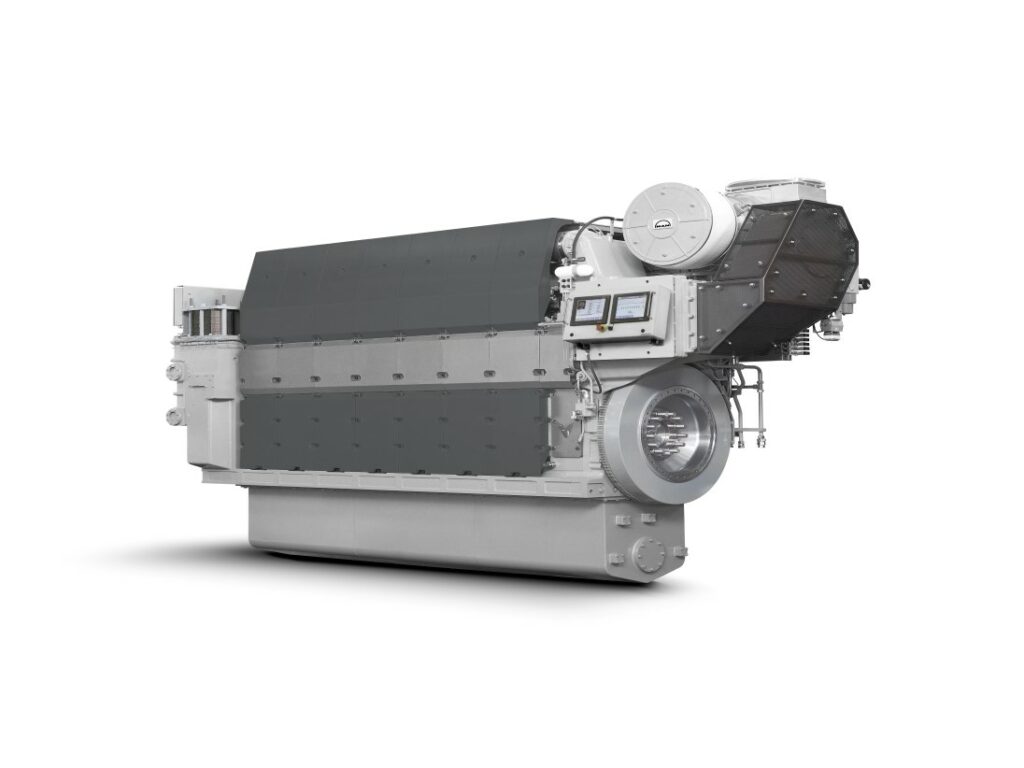