Mermaid Marine Australia Limited has completed the acquisition of all the subsidiaries of Singapore’s offshore ship supplier Jaya Holdings Limited.

The acquisition adds 27 modern offshore vessels to MMA’s fleet as well as two strategically located onshore facilities in Singapore and Batam, Indonesia.  The value of the deal is estimated at around 625 million Singapore dollars (USD497 million).

MMA said that in close cooperation with Jaya’s management and staff, MMA has developed a detailed integration plan to swiftly and effectively integrate Jaya’s operations with its own.

MMA Managing Director, Jeff Weber said; “The Jaya acquisition represents the realisation of a number of the strategic goals we set for ourselves as a company in 2011/2012. It is with great excitement and confidence that we start this new phase in MMA’s development as a major international offshore oil and gas service provider.” 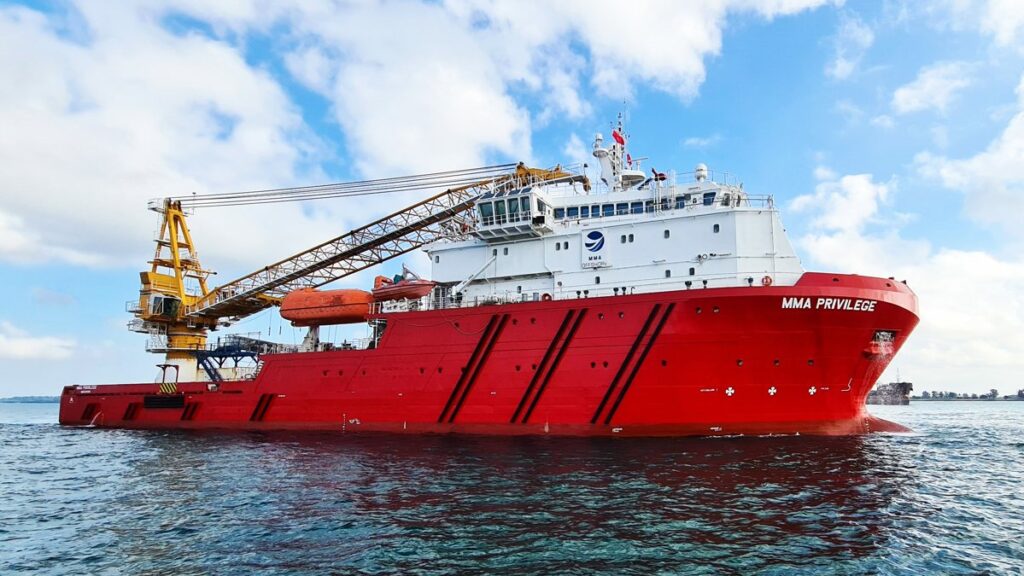