Mermaid Subsea Services (UK) Ltd and its partner EXCEED Energy are awaiting the arrival of DP2 construction vessel Olympic Challenger to kick off a landmark multi-operator vessel-based plug and abandonment (P&A) campaign in the North Sea.

According to a social media update, the Olympic Challenger will arrive at the Port of Aberdeen early next month via Reach Subsea, as Mermaid Subsea Service charters the vessel for the decommissioning campaign.

At the end of June, Mermaid Subsea Services and EXCEED Energy announced the award of the vessel-based P&A campaign on behalf of four operators.

EXCEED Energy said this is the company’s largest vessel-based well P&A campaign to date. At the same time, it represents Mermaid’s entry into the North Sea marketplace.

Due to commence in three weeks’ time, the multi-operator vessel-based campaign is described as one of the largest of its type to be undertaken on the UK Continental Shelf (UKCS) for at least a decade.

It currently comprises the decommissioning of ten exploration and appraisal (E&A) wells across the Northern, Central and Southern North Sea.

Based on the campaign approach, which has been highlighted as an important lever in the cost reduction of well P&A, the potential for this to become a multi-operator programme was the objective upon which the partnership was founded, the companies said.

The North Sea Transition Authority (NSTA) is actively promoting multi-operator well-decommissioning campaigns as they can deliver cost efficiencies, reduce emissions and give suppliers confidence to invest.

In order to support such campaigns, NSTA created a map and a dataset of assets to back four North Sea operators in their ambition to reduce subsea decommissioning costs by 50%.

Meanwhile, six oil and gas operators in The Netherlands are working with Oceaneering Services in the first joint campaign to decommission 24 standalone mud line suspension (MLS) wells in the Dutch North Sea. 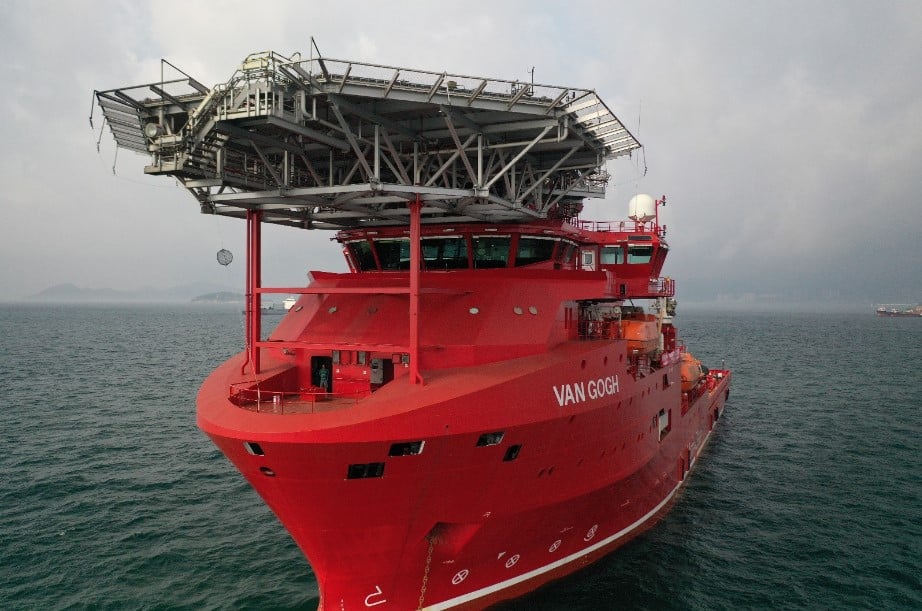