Six oil and gas operators in The Netherlands have signed an agreement with Oceaneering Services in the first joint campaign to decommission mud line suspension (MLS) wells in the Dutch North Sea, which are wells that were once drilled for exploration purposes, but never became producing wells.

According to Nexstep, the Dutch platform for decommissioning and re-use of oil and gas infrastructure, this is the first time that wells from this many different operators will be removed together in a single campaign.

Namely, the six operators including NAM, Neptune Energy, ONE-Dyas, Petrogas E&P, TotalEnergies EP Nederland and Wintershall Noordzee have been working through Nextep over the past few years to prepare the joint campaign as the research showed that cooperation in decommissioning could lead to significant efficiency improvements and cost savings.

The partners developed a combined strategy for the rigless plugging and abandonment of 24 standalone MLS wells in the Dutch sector of the North Sea with the possibility of adding more wells.

Under the agreement which is said to represent a key milestone for Oceaneering, the company will begin with the preparations for the well and seabed survey in early 2022.

As disclosed, the scope of work for vessel-based decommissioning includes well and seabed survey, removal of protective structures, removal of temporary abandonment caps, removal of oil-based well fluids, setting cement plugs in casing or annuli, cutting, and retrieving conductors, and disposal of waste.

Oceaneering will execute the joint campaign in 2022 and 2023. The campaign is expected to be finalised by 31 December 2023, Nexstep said.

“Oceaneering is pleased to have secured the multi-operator, multi-well, and multi-year contract for vessel-based plug and abandonment services in the Dutch Sector of the North Sea”, said Javier Falcon, senior manager UK/Europe, Oceaneering Services.

“Our extensive experience, proven track record, and innovative engineered solutions for well abandonment and subsea removals were instrumental to earning this award. We are committed to delivering a safe, high-quality integrated decommissioning turn-key project”.

Jacqueline Vaessen, general manager of Nexstep, added: “We are thrilled that the project can start this winter and want to express our gratitude to all those people who have worked in the various committees to make this happen. (…) Now, that we have achieved this milestone of successfully tendering with multiple operators, we can explore the possibilities for future joint campaigns together with the operators”. 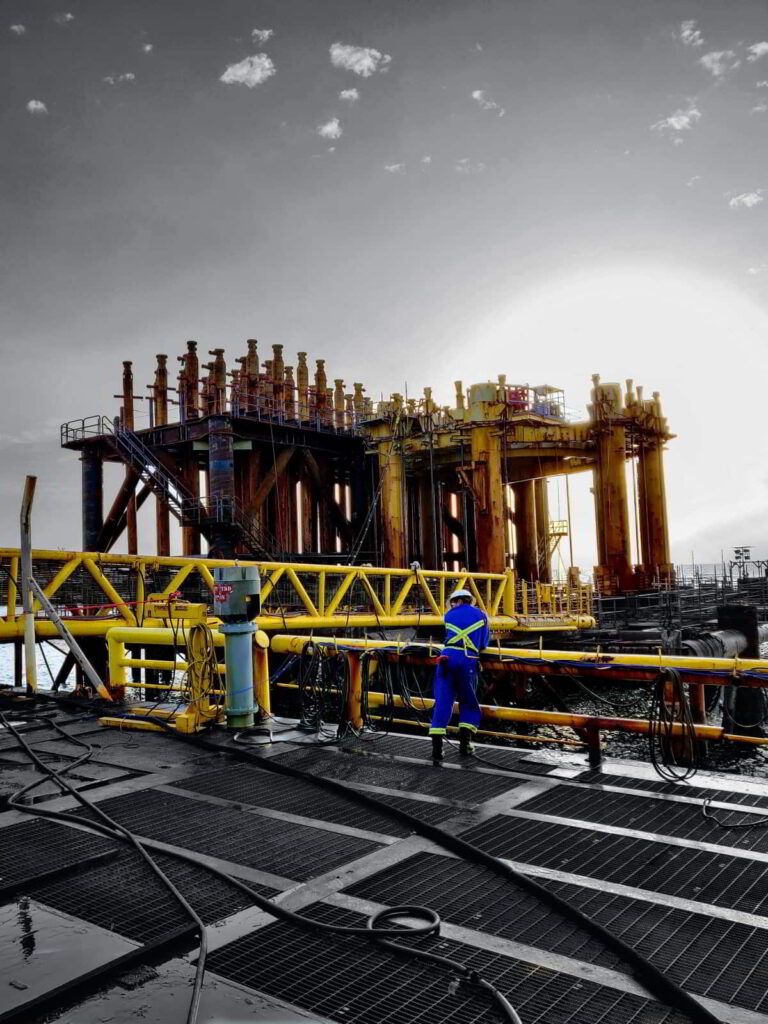