Mermaid Maritime, a provider of subsea and drilling services to the offshore oil and gas industry, has reported net loss of $6.2 million for the three-month period ended March 31, 2018.

This result compares with quarterly profit of some $0.7 million in the corresponding period in 2017.

The Singapore-listed company generated revenue of $20.8 million, versus $38.4 million same time last year. According to Mermaid, a 46 percent year-over-year drop in revenues was mainly due to lower fleet utilization and dry docking of its two performing vessels.

“Looking further into 2018 the outlook for the offshore industry is dramatically improved. Oil prices are recovering, the industry has significantly restructured, and the “obsession” with shale growth is finally diminishing. At long last an offshore up-cycle is poised to begin.

“We can safely say that the offshore markets are through the bottoming process and an upturn is beginning to unfold. While the upturn may be methodical and somewhat slow in the beginning, better days lie ahead,” Mermaid said in its quarterly earnings report. 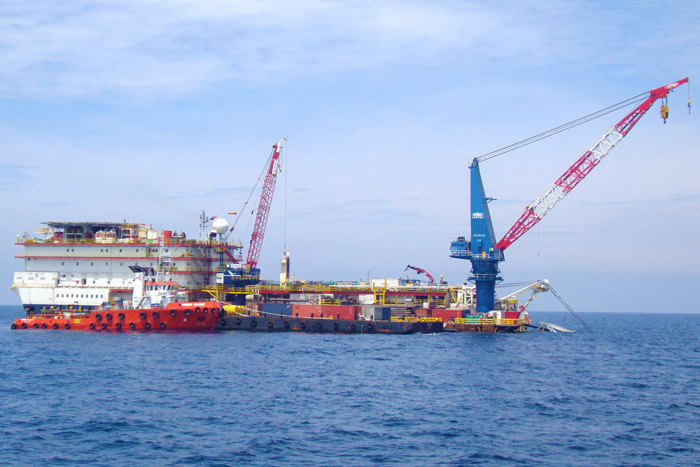