Mermaid Marine Australia Limited has confirmed that it has now completed the acquisition of all the subsidiaries of Jaya Holdings Limited.

In line with MMA’s five year strategy, the acquisition:

– Provides the Company with immediate scale into the South East Asian, African and Middle Eastern markets;

In close cooperation with Jaya’s management and staff, MMA has developed a detailed integration plan to swiftly and effectively integrate Jaya’s operations with its own.

MMA Managing Director, Jeff Weber, said: “The Jaya acquisition represents the realisation of a number of the strategic goals we set for ourselves as a company in 2011/2012. It is with great excitement and confidence that we start this new phase in MMA’s development as a major international offshore oil and gas service provider.”

MMA funded the S$625 million (A$550 million) Jaya Acquisition through a combination of:

– new debt facilities from its existing relationship banks NAB and ANZ, including a US$227 million (A$253 million) US dollar denominated facility. 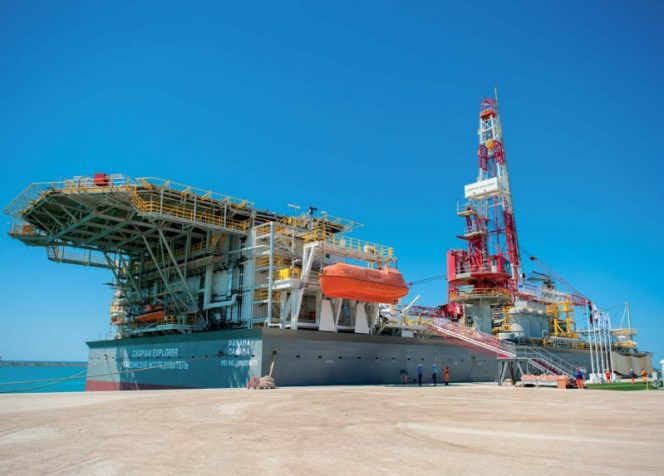