Mermaid Maritime, a provider of subsea and drilling services for the offshore oil and gas industry,  has separately received two commendations from its long-term customers for its exemplary showings in performance and safety standards.

This Indonesian unit achieved full scores in every KPI category which covered health, safety and the environment, and all aspects of its work scope which covered pre-mobilization, mobilization, work execution, reporting, manpower, equipment, vessel and marine vetting. After a successful 2014 campaign, Mermaid is also scheduled to serve this customer in their 2015 campaign, scheduled to commence around the middle of 2015, lasting for a similar duration and with an estimated contractual value of USD 8 million.

In addition, Mermaid’s Thailand unit was presented with a health, safety and the environment award by an international fabrication and installation contractor whose end customer is a major international upstream oil and gas operator in the Gulf of Thailand. The award was presented to Mermaid for successfully achieving eight years and seven million man hours of offshore operations without a day away from work incident.

This period covers Mermaid’s services for this customer since 2006 to 2013. Furthermore, the successful completion of the work same program this December 2014 has now added another year to this success. Mermaid will continue providing work for the same customer, having been awarded a USD 50 million contract extension for 2015 and 2016, on the back of attaining this award. The contract for subsea construction work program will utilize the DP2 Dive Support Vessel (“DSV”) ‘Mermaid Commander’ for saturation diving,including the installation of numerous spool pieces, risers, wyes, tees, etc. As in previous years, additional services include the provision of ROVs, survey services and a spool fabrication spread.Scheduled to commence in April 2015, the contract duration will be in excess of 130 days per year for the requirement of both 2015 and 2016 and will serve the entirety of the customer’s campaign in the Gulf of Thailand.

Chalermchai Mahagitsiri, Chief Executive Officer of Mermaid, said: “The IRM and subsea installation support work that Mermaid specializes in is essential to any successful offshore oil & gas campaign. It is worth noting that the Group is still fielding a healthy demand for our services and we believe that this will remain steady despite the current oil prices.Much of Mermaid’s success to date is largely down to our efforts in striving for the highest possible performance and safety standards, regardless of the size or duration of the contract awarded. The Group takes pride in delivering work of the highest quality and it is this trait which has seen us win contracts from repeat customers.”

As of 1st October 2014 and taking into account the above mentioned contract awards, Mermaid has a current outstanding order book of USD 520 million,mostly to be performed in 2015 and 2016, keeping the Group busy with a steady flow of activities. 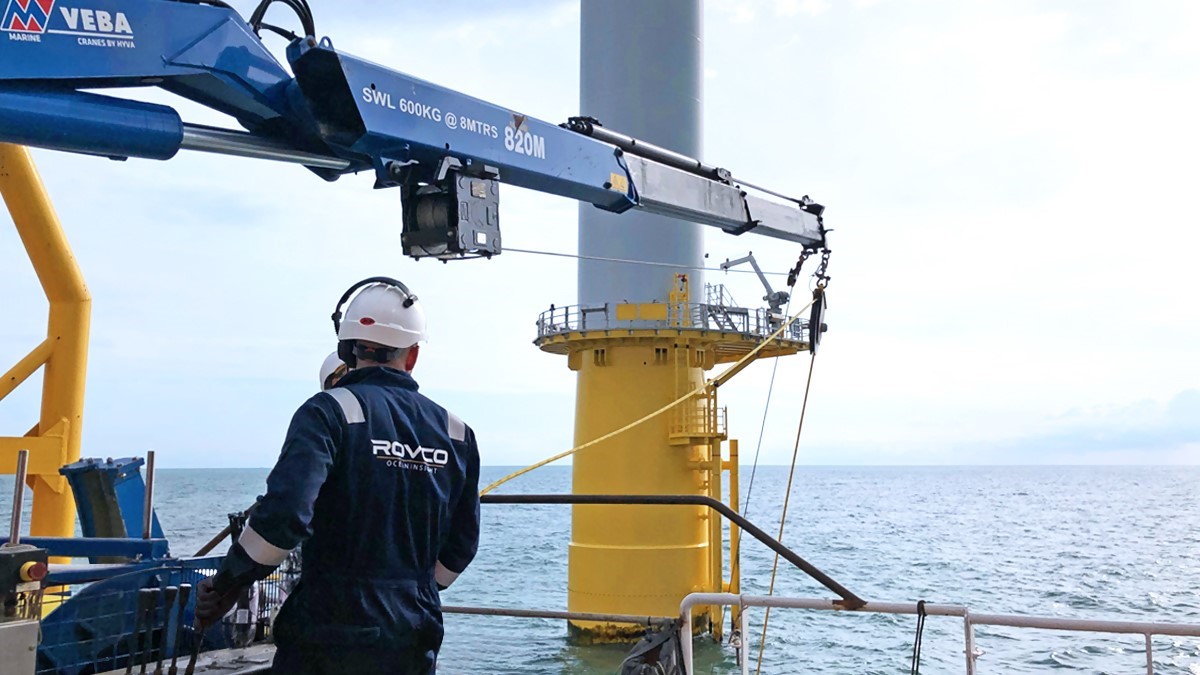