The entity, named Mermaid Decom Co., will be 100% held by Mermaid Subsea Services (Thailand), a provider of subsea and related services to the oil and gas industry.

According to Mermaid, the transaction saw an issued and paid-up capital of THB 1 million (nearly $31,000) and is not expected to have any material impact on the net tangible assets and earning per share of the company for the current financial year.

The set up of the subsidiary comes as the company is working towards its stated aim to act as a key provider of decommissioning services in Thailand and the surrounding region.

In line with this, Mermaid Subsea Services recently took delivery of the pipelay vessel Resiliant, previously known as Swiber Conquest, from Swiber Holdings.

The letter of intent for the purchase of the vessel was signed at the beginning of November 2021 for a total consideration of $7 million.

At the beginning of the month, the subsea services provider entered into a two-year charter-in contract for the DP2 diving support construction vessel (DSCV) Van Gogh.

Subsea contracts, worth circa $12 million, that will utilize the DSCV for a scheduled duration of approximately 120 days, expected to end in June, are already secured. 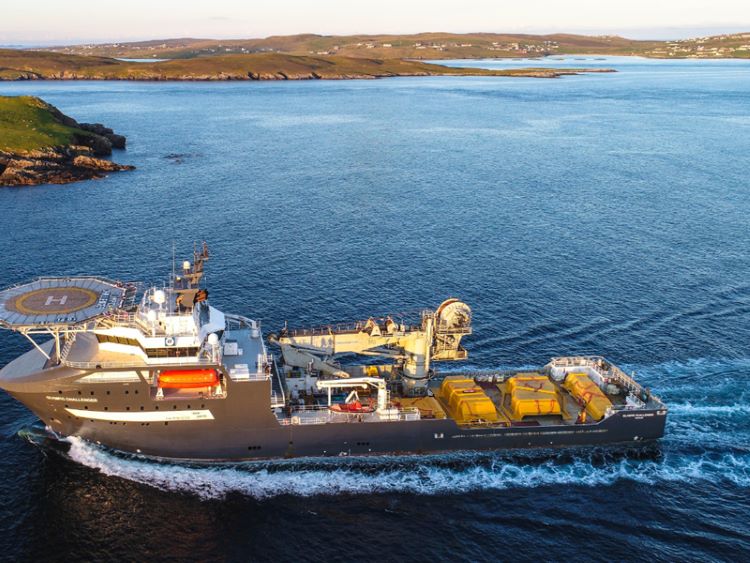