The Methanol Institute (MI) has joined a study led by the China Waterborne Transportation Research Institute (CWTRI), the think tank of the Chinese Ministry of Transport, which will consider the technical and operational requirements for the use of methanol as a marine fuel.

Based on the characteristics of China’s energy and shipping industries, the study aims to create comprehensive guidance and policy suggestions for the use of methanol as a marine fuel, reflecting the experience already gained in large and small methanol-fuelled marine engines. Additionally, it will develop a roadmap for the adoption of methanol as a marine fuel in China.

“Our experience to date has proven methanol as a safe, reliable, cost competitive and IMO 2020 compliant marine fuel and this study will provide an opportunity to decisively strengthen the offering of methanol as a widely available, future-proofed marine fuel in China.”

Interview: Methanol Is Ready for Use as Marine Fuel

“China has a sharp focus on air quality and emissions control for the transportation industry on a national basis, we see potential opportunities for methanol to be used as an alternative fuel,” Guo Min, Deputy Chief Engineer and Manager of Development Department, Shanghai Huayi, commented.

“Huayi contributed to the methanol vehicle pilot in Shanghai, providing M100 fuel for the taxi fleet. As IMO has confirmed in its interim guideline that methanol is a safe and compliant low flash point marine fuel, methanol can find its role in the sustainable development of China’s waterborne transportation sector.”

“China is the largest producer and consumer of methanol globally and it has been used safely in the country for many years, not only as a building block for the manufacturing of chemicals, but also as a clean fuel in industrial boilers, passenger vehicles and heavy duty trucks,” Chris Chatterton, Methanol Institute Chief Operating Officer, explained.

“We welcome the study by CWTRI which will support the use of methanol as a clean burning marine fuel.”

First formed in 1989, the Methanol Institute (MI) serves as the trade association for the global methanol industry. 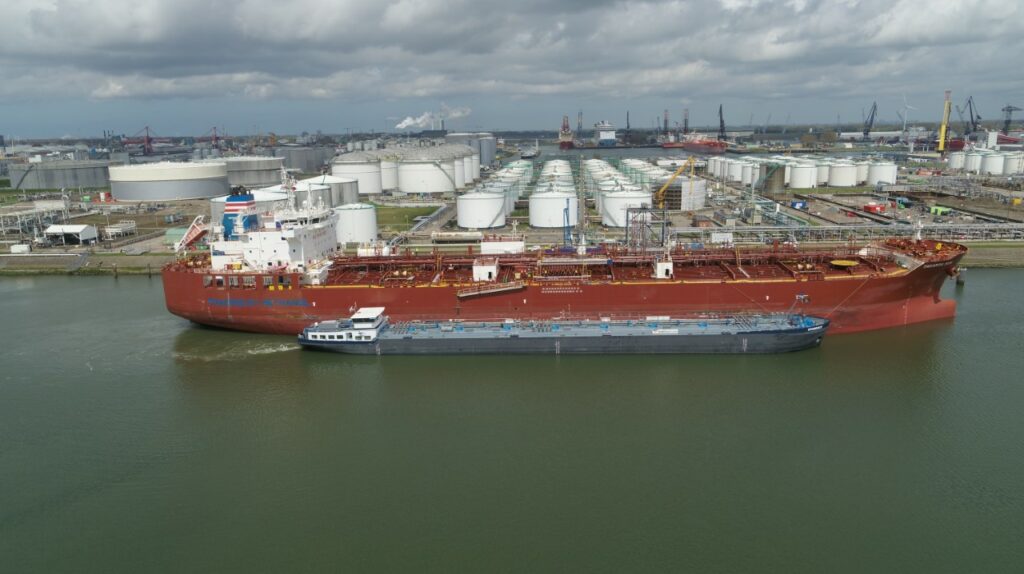