Mexican competition authority has given unconditional clearance under Mexican merger regulations for the planned integration of the container shipping activities of Compania Sud Americana de Vapores (CSAV) into Hapag-Lloyd.

Hapag-Lloyd and CSAV signed a binding business combination agreement in April 2014. Its implementation is subject to the approval of regulatory authorities. Among others, the Department of Justice of the United States, the European Union (EU), Chile and Brazil have already cleared the planned transaction. Approvals of two regulatory authorities are still pending.

The transaction will make Hapag-Lloyd the fourth largest container shipping company in the world, with some 200 vessels, an annual transport volume of 7.5 million TEU and a combined turnover of approximately EUR 9 billion (USD 11.29 bn).

The German shipper also announced that through its G6 alliance with APL, Hyundai Merchant Marine, Mitsui O.S.K. Lines, Nippon Yusen Kaisha and Orient Overseas Container Line, it is suspending calls at European ports via the Pacific Atlantic 2 (PA2) service, citing seasonal changes in demand as the reason. Instead of calling at European ports, the service will turn around on the U.S. East Coast. The service portfolio between Asia and North America East Coast continues unchanged.

In an unrelated statement, Hapag Lloyd said it has launched an offering of EUR 250 million (USD 313.5m) Senior Notes due 2019 in a private placement to qualified institutional buyers. 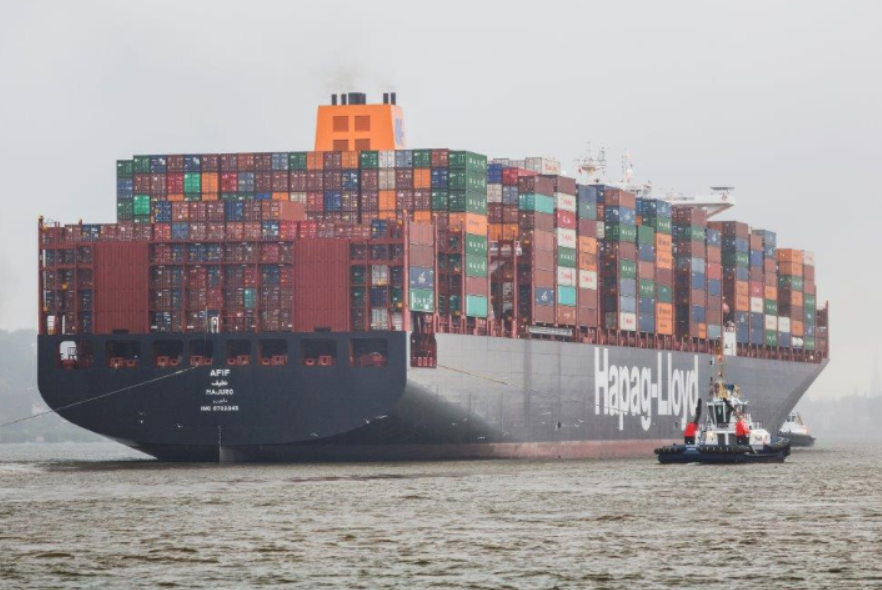