Before the ship was handed over, AIDANova had completed three sea trials on the North Sea when many technical and nautical systems were put to the test, Meyer Werft said in its statement.

The shipbuilder noted that the engine room was made at Neptun Werft in Warnemünde, while the four very low-emission dual fuel engines were supplied by  Caterpillar and can run 100 percent on LNG both at sea and in port.

AIDAnova is the first of three new ships for the AIDA brand. The other ships with a rating of over 183,000 GRT and capacity for more than 2,500 cabins each will be reinforcing the AIDA fleet at the end of 2021 and 2023.

Six other ships for Carnival Corporation for other brands of the group have already been ordered in Papenburg and with Meyer Turku. 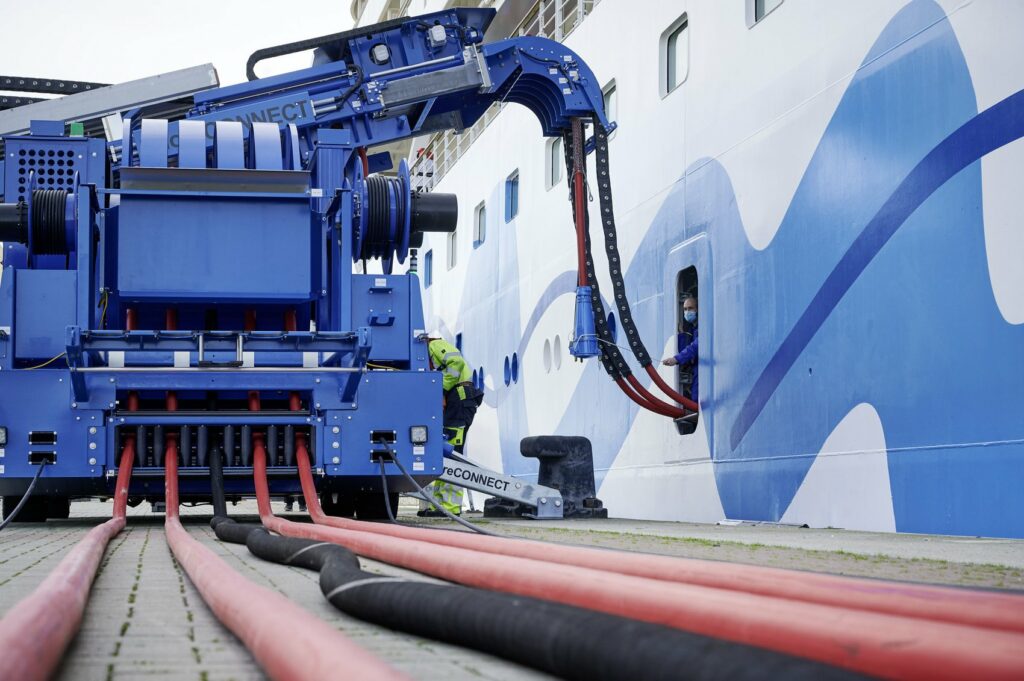