Through this investment, MHI said it wants to strengthen and diversify its hydrogen value chain, advance its energy transition business, and act on its commitment to global carbon neutrality goals.

The investment is executed through Mitsubishi Heavy Industries America (MHIA), which joins a consortium of investors including Breakthrough Energy Ventures, Equinor, Amazon, Honeywell, and Rio Tinto.

“No single company can provide needed technology to achieve global decarbonisation, which is why we recognise the importance of investing in and enabling companies like Electric Hydrogen to develop new solutions,” said Takajiro Ishikawa, CEO of MHIA.

EH2 has a patented approach to electrolysis (the process of producing hydrogen from electricity and water. It is specifically designed for the high-volume, low-cost production required to support massive industrial operations, which could significantly improve the levelised cost of hydrogen.

This investment will support the scale-up of EH2’s high electrolyzer technology and its use in the manufacturing, and deployment of pilot projects to produce green hydrogen at a large scale for industrial and infrastructure applications.

Industries not amenable to electrification, such as intercontinental energy transport, account for more than a third of the world’s total greenhouse gas emissions, according to EH2. Hydrogen, when produced in places with clean electricity, is a promising pathway for decarbonising these industries.

MHI said it is working to build a hydrogen value chain through its proprietary technologies, plus investment and collaboration with companies such as EH2.

Electric Hydrogen (EH2) is a decarbonisation company with new technology for low-cost, high-efficiency, fossil-free hydrogen systems. Focusing on industrial applications of hydrogen in steel, ammonia and freight transport, EH2’s goal is to help eliminate more than 30 per cent of global GHG emissions from hard-to-electrify industries. 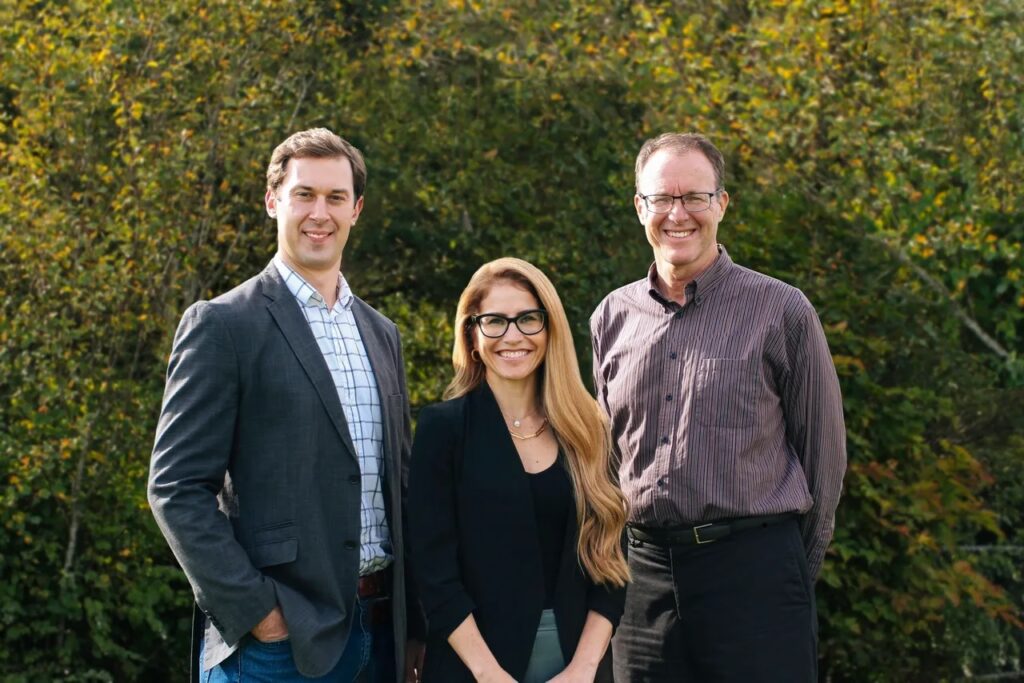