Under the agreement, Mwani Qatar will hold 51 percent of the new company, while Milaha will hold the remaining 49 percent. QTerminals will manage operations at Hamad Port as an independent company with its own board of directors, executives and staff, the parties said.

“This strategic partnership reaps the benefits of several years of strong collaboration and ties between Mwani Qatar and Milaha, which have brought about this common plan for managing Hamad Port, one of the country’s vital megaprojects and which will serve as Qatar’s gateway to world trade,” Minister of Transport and Communications Jassim Saif Ahmed Al Sulaiti, Chairman of Mwani Qatar, said.

He added that the agreement “further encourages the private sector to be part of strategic partnerships in developmental projects.”

Earlier in November, Mwani Qatar started preparations to transfer all container terminal operations from the Port of Doha to the new Port of Hamad.

As a significant addition to Qatar’s maritime infrastructure, Hamad Port is expected to reach a handling capacity of 7 million containers per year after completion. Hamad Port will include a customs inspection area, a port Control Tower at a height of 110 meters, a ship inspection platform and multiple maritime facilities, and other utilities. 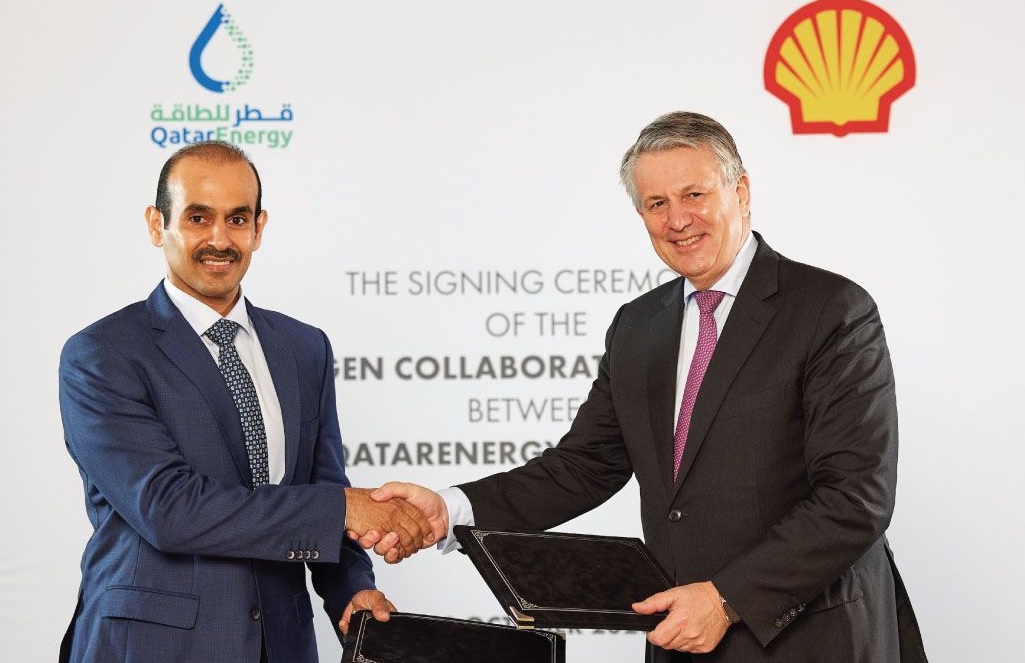