“We are very pleased with our operating results for this reporting period. We have remained focused and disciplined in executing our strategic priorities, and as a result, we continue to deliver strong financial performance and create value for our shareholders,” said HE Sheikh Ali bin Jassim Al Thani, Chairman of Milaha.

Milaha Maritime & Logistics’ revenue grew by 30% and net profit by 151%, which Milaha attributed mainly to the port and container shipping units, which were positively impacted by significant growth in trade volumes amid an increase in project and infrastructure activity in Qatar.

The company’s Gas & Petrochem’s revenue rose by 52% and net profit by 18%, on the back of robust charter rates from its fully owned and operated product tankers and gas carriers as well as from its investments in associates.

Milaha also saw a revenue jump of 29% and net profit growth by 120% in its offshore business driven largely by the strong performance in its diving services business.

In addition, Milaha experienced increase in trading revenue and profit of 12% and 100% respectively on the back of strong equipment sales driven largely by the ongoing projects in Qatar.

Despite outperforming the Qatar Exchange index, the performance of the actively traded investment portfolio of Milaha Capital experienced a decline, resulting in a 33% drop in net profit compared to the same period in 2014, the company said. 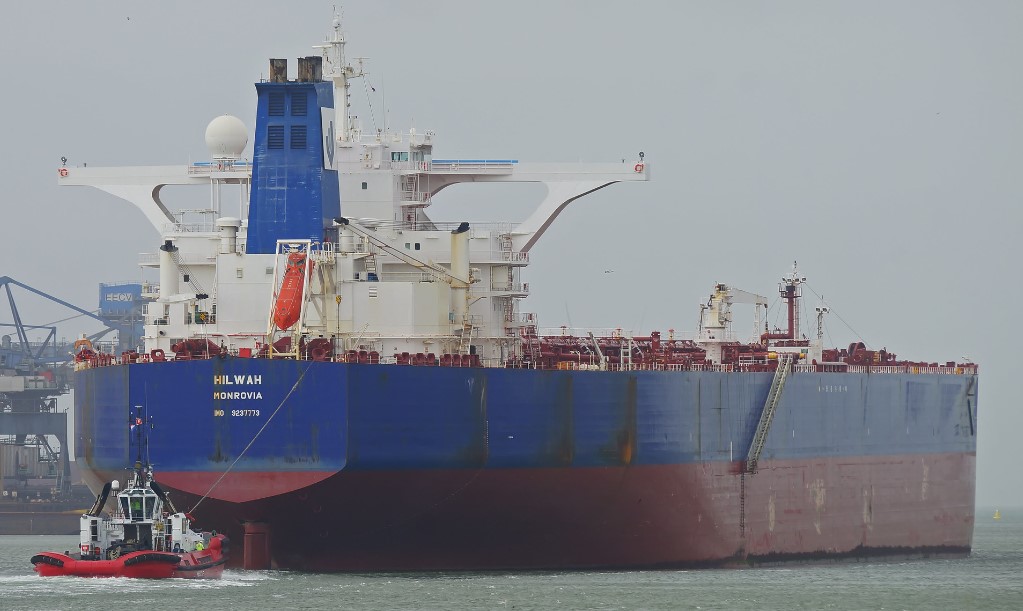