The Yangjiang Qingzhou III offshore wind farm will also comprise one 220 kV offshore substation, from which the power generated by the wind turbines will be transferred to land.

The offshore wind farm, located off the coast of Yangjiang City, will supply enough electricity to power the equivalent of more than 665,000 households per year, according to MingYang’s post on social media. 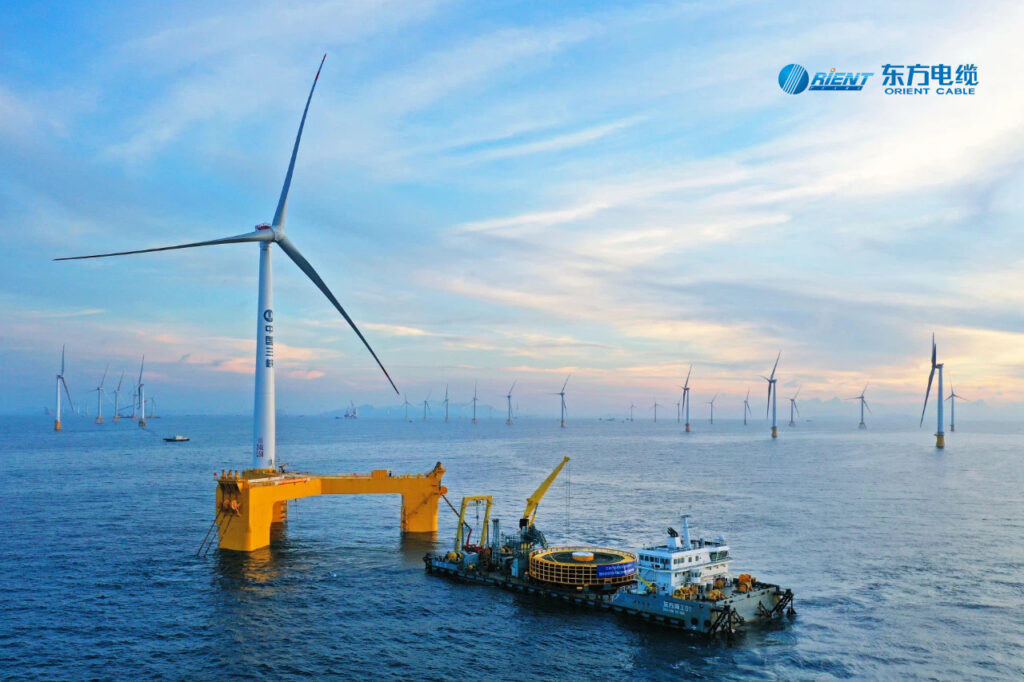