The cause of the fire in one of the cargo holds of the giant containership Cosco Pacific is the spontaneous combustion of a lithium battery cargo, which was not properly declared, China Cosco Shipping said in an update.

As indicated in the International Maritime Dangerous Goods Code (IMDG Code), batteries, regardless of the chemistry they use, alkaline, lithium etc, are characterized as dangerous goods due to their corrosive character. As such, they have to be declared properly in order to be stored correctly and avoid a fire hazard.

The cargo was loaded in the port of Nansha and the unloading port was supposed to be Nhava Sheva.

As World Maritime News reported yesterday, the fire broke out on board Cosco Pacific while the vessel was underway from Port Klang, Malaysia to India’s Nhava Sheva Port on January 4, 2020.

The fire was put under control by the ship’s crew using the cargo hold’s CO2 suppressant, however, the extent of the damage to the cargo is unknown.

There have been no injuries reported to the ship’s crew.

Due to the fire, the Chinese-flagged ship was diverted to Colombo for inspection of the cargo and safety of the ship, where it remains moored. 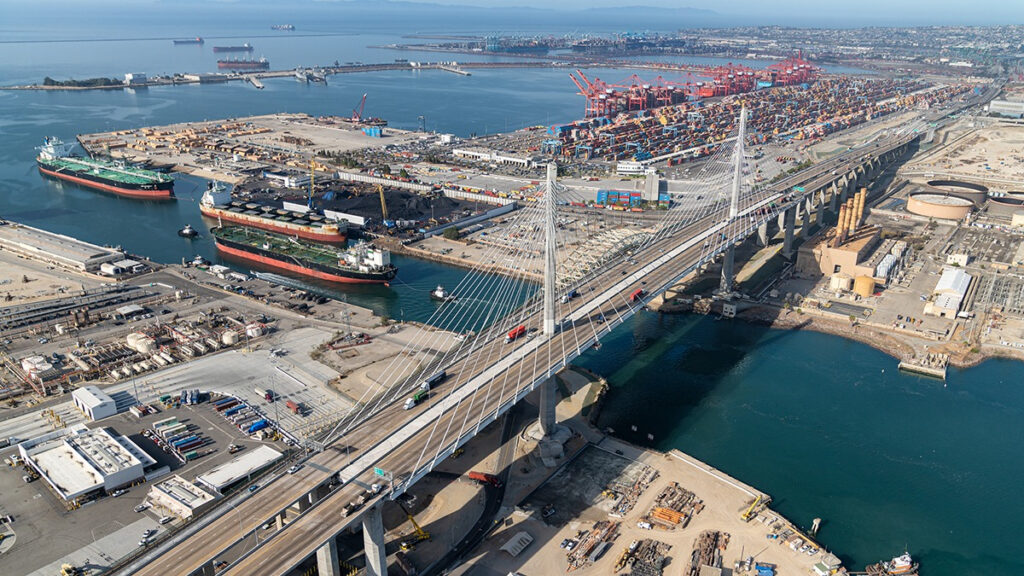