Encrusted with seven decades of marine life, this is the evocative sight of the bell of one of the Navy’s greatest 20th-Century warships: the mighty Hood.

The ambitious mission to recover the symbol of the battle-cruiser, which lies on the bottom of the Denmark Strait between Iceland and Greenland, resumed after the first attempt a few days ago was thwarted by the weather.

The ship, pride of the Navy and nation between the two world wars, was lost with all but three of her 1,418 crew in May 1941 as she clashed with the Bismarck. Hood blew up after just a few minutes’ action.

Eleven years on and Microsoft founder and philanthropist Paul G Allen is funding the mission to recover the bell, which was thrown clear of the hull as the Hood sank; it lies some distance from the wreck, amid other debris, and possibly lies on the upturned floor of the admiral’s cabin.

Mr Allen has donated the use of his yacht, Octopus, and has called upon the team behind the expedition to locate the wreck of the Hood in 2001, Blue Water Recoveries, to raise the bell so it can serve as a permanent memorial to the ship and all who served in her.

A Remote Operated Vehicle – a robot submarine, or ROV – was sent down to the wreck site last week and succeeded in finding the bell again but was unable to retrieve it.

Weather conditions worsened over the weekend, so the Octopus sailed back to Iceland. The yacht has now returned to the spot where the battle-cruiser sank to resume the recovery mission, which has backing of today’s Royal Navy and the battle-cruiser’s association, including veterans who served in her before the disaster.

As for the bell it is trying to raise, it is about 45cm (18in) tall and was mounted on a high wooden stand, which was kept on the warship’s quarterdeck in harbour and typically outside the captain’s quarters when at sea.

It was sounded by a Royal Marine to mark daily routine and watches on board, but would also be struck in the event of fire or other calamity aboard.

As such it is truly an iconic reminder of HMS Hood, the largest warship in the Royal Navy at the time and a potent symbol of Empire between the wars.

If the recovery mission succeeds, the aim is to donate it to the National Museum of the Royal Navy in Portsmouth – fittingly, Hood’s home port – where it will be a major feature in a new exhibition hall devoted to the 20th and 21st Century Royal Navy which is due to open in 2014.

“For those who lost their lives in HMS Hood, the recovery of her bell and its subsequent place of honour in the museum will mean that, well after the remains of Hood have gone, future generations will be able to gaze upon her bell and remember with gratitude and thanks the heroism, courage and personal sacrifice of Hood’s ship’s company who died in the service of their country,” said Rear Admiral Philip Wilcocks, president of the Hood association and nephew of one of the men killed in 1941.

As well as raising the bell, the expedition currently under way hopes to solve the mystery of why the battle-cruiser sank so quickly with such devastating loss of life.

Blue Water’s director David Mearns, who famously found the wreck of the Hood, said deep sea technology had moved on tremendously since he found the wreck and returning to the Hood would hopefully finally answer the question why she blew up so quickly and catastrophically.

“Our aim is to conduct a comprehensive, non-intrusive video investigation of the wreckage, which we believe will allow experts to definitively determine what happened to Hood in her final moments before she sank and answer why the loss of life was so great,” Mr Mearns added. 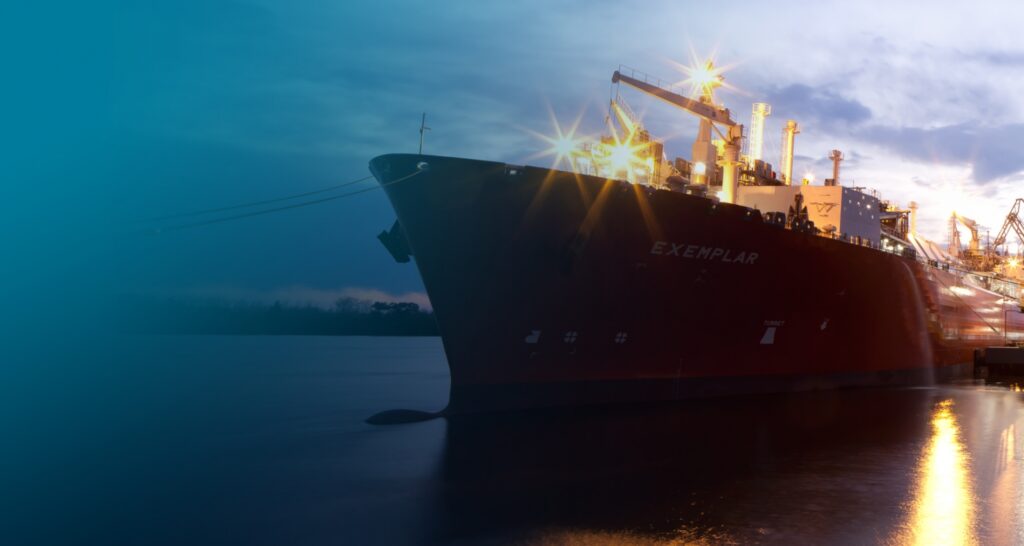